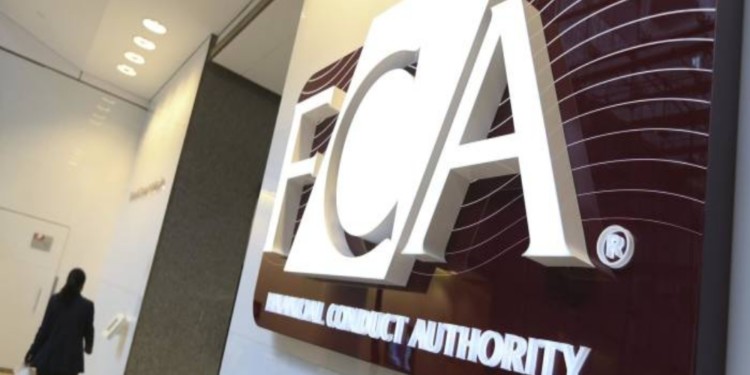 In a recent discovery, the UK’s regulatory body of the financial services industry, the Financial Conduct Authority (FCA) gets hit by an email Bitcoin fraud seeking to earn quick bucks through Bitcoin’s rising popularity.

The Bitcoin scam was heavily publicized by the Twitter users when they received dubious emails from the alleged British financial markets regulator.

The email recipients instantly forewarned the FCA authorities upon seeing the impersonation of the Bank of England Prudential Regulation Authority logo and contents endorsing Bitcoin “as a guaranteed return”.

The email claims that Bitcoin is about to make history in 2020 by exceeding its record high price of twenty thousand dollars ($20,000), peaked in Dec 2017. By redirecting the users with a “Click here” option, it further prompts them to go ahead and invest.

One such deceived Twitter user named Dominic Thomas was swamped with five back-to-back emails since Friday, persuading him to buy Bitcoin who then chose to report the matter to the FCA via tweet.

Words of caution by FCA

While FCA has not offered any comments on the on-going impersonation fraud, it has advised users to be vigilant and wary of such dodgy schemes, given the number of scamming attempts witnessed by the officials.

FCA confirms that fraudsters will continue to connect to a vulnerable audience through phones and emails by impersonating FCA employees. However, the genuineness of the regulatory body’s communication can be verified if the email address ends with @fca.org.uk or @fcanewsletters.org.uk. In addition, all authentic web links will contain the domain name fca.org.uk.

FCA also goes on to apprise users of exercising utmost care when sharing personal details as FCA does not seek any financial records like the bank details, internet passwords, and so on.

As a final piece of prudent advice, FCA warns consumers to watch out for marketing emails that are too good to be true.