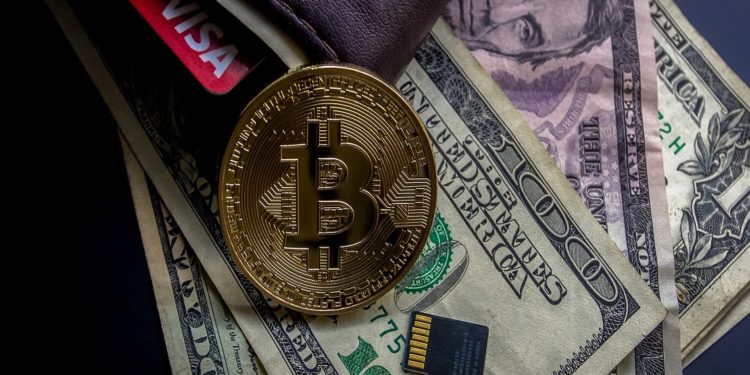 A Ukrainian politician, Davyd Arakhamia, now adds to the list of early Bitcoin (BTC) investors that lost access to the crypto wallet. In a recent interview, he admitted to losing access to 400 BTC, which he stacked during the early years of the cryptocurrency. Davyd Arakhamia is reportedly a former tech entrepreneur and a member of a Ukrainian parliament, Verkhovna Rada.

How a Ukrainian politician lost $25 million in BTC

As Arakhamia explained in the interview on Wednesday, his company accepted payments in the cryptocurrency during its early years. However, the Ukrainian politician had lost access to the entire Bitcoin (about 400 BTC). In a bid to free up more storage space on his computer, he mistakenly erased the encrypted file that contained the private key to the wallet device where the entire Bitcoin was stored.

Since that time, the Ukrainian politician hasn’t been able to access the digital currencies. These coins are currently worth about $25.1 million, following the price of Bitcoin at $62,774.

Although hardware wallets provide an extra layer of security to cryptocurrencies, losing the keyphrases can lock you out of the coins forever. Stefan Thomas, the former chief technology officer at Ripple, told a similar story. In January, He admitted he couldn’t access his Bitcoin wallet containing millions of dollars. He has two attempts remaining to unlock the wallet.

Precisely, the coins were worth about $231 million in January. However, these coins are currently worth about $437.8 million in today’s price, as BTC has more than doubled since January.