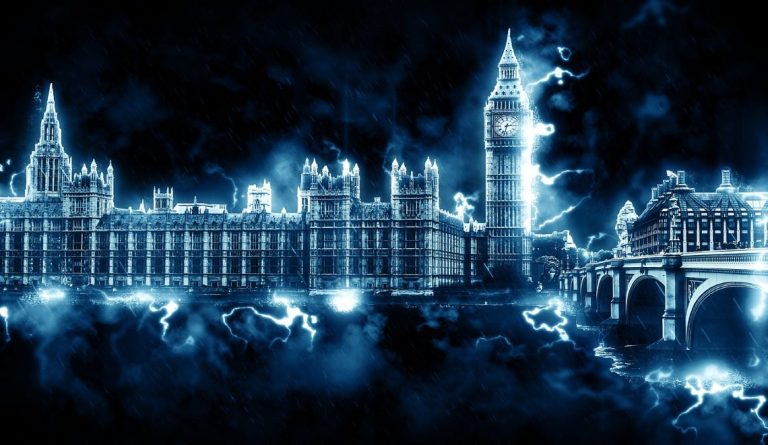 The UK government has made a strong commitment to placing the country’s financial services industry at the forefront of cryptoasset technology and innovation. The UK is taking a phased and proportionate approach to cryptoasset regulation, recognizing both risks presented and new market developments. Given their potential to become a widespread payment instrument, the strategy pays particular attention to stablecoins in the beginning.

On Tuesday, the UK’s finance ministry announced plans for updating existing regulations to cope with any significant stablecoin collapses, such as TerraUSD this month. It’s another indication of how regulators are rushing to keep up with rapid developments in crypto markets that span multiple countries.

The UK government has published a consultation paper that details a plan for investors who use stablecoins to reduce their risk. Stablecoins, which are digital tokens linked to the value of real-world assets like the US dollar, are anticipated to have a more prominent function in payments.

Since the initial commitment to regulate certain types of stablecoins, events in cryptoasset markets have further highlighted the need for appropriate regulation to help mitigate consumer, market integrity, and financial stability risks.

Banks, insurers, and other payment providers must follow regulations to guarantee that their deposit accounts, insurance plans, or services can be transferred swiftly if a provider fails in order to avoid panic and contagion in the UK market.

In a little-regulated sector, the collapse of TerraUSD, a popular stablecoin that was ranked tenth by market capitalization, triggered central bank fears. The UK government is proposing to modify current legislation so that the Bank of England may appoint administrators to manage insolvency agreements with failed stablecoin creators.

The failure of a systemic digital settlement asset firm could have a wide range of financial stability as well as consumer protection impacts. This could be both in terms of continuity of services critical to the operation of the economy and access of individuals to their funds or assets.

According to the UK’s Financial Services Agency, existing rules for recovering payment firm failures should be updated in order to determine if bespoke regulations are needed for winding down failed stablecoins.

The Bank of England is seeking to give it extra powers in the event that a financial crisis occurs. The Financial Market Infrastructure, Special Administration Regime, would be amended, allowing the Bank of England to provide stability in stablecoin payment services during a crisis.

Following Terra’s collapse, authorities in many nations have refocused their attention on stablecoins, with the European Commission favoring a complete ban of the asset class. The deadline for comments on the consolation is August 2.

The European Union is preparing to decide whether to accept a proposal that would force crypto businesses to collect data on both senders and recipients in a transaction. The “travel rule” states that banks and payments firms must keep records relating to transactions between payers and receivers.

The vote is expected to take place in the following weeks. Under the travel rule, every financial transaction worth more than 1,000 euros must be reported to regulatory authorities. While this has been characterized as a victory for anti-money laundering (AML), eliminating the reporting threshold was proposed in the new proposal.

If the proposal is passed, exchanges will be required by law to disclose all cryptocurrency transactions, including those as low as five euros. According to the bill’s sponsors, small crypto transactions are frequently used to finance terrorism or launder money. Because illicit cash can travel anonymously and without geographical restrictions, this loophole would enable the usage of digital assets to fund and conceal criminal activities.

As you would expect, there has been a lot of controversy surrounding the topic. Many exchanges have fought against it, as you might imagine. The vast majority of market participants, on the other hand, want to remove the requirement. According to crypto market analysts, exchanges will be unable to complete some transactions until their KYC procedures are finished.

The proposed framework can lead to delayed settlement of transactions as well as other issues. There are, however, a few cryptocurrencies that aren’t tracked by transaction monitoring systems. This is another disadvantage cryptocurrency exchanges will have to face as they adjust to the new regime of crypto regulations.

The Markets in Crypto Assets, or MiCA, is a regulatory framework that will soon be implemented across Europe in the crypto sector. The legislation seeks to streamline distributed ledger technology (DLT) and virtual asset regulation in the EU while maintaining user and investor protection.