UAE is taking global lead in cryptocurrency and blockchain 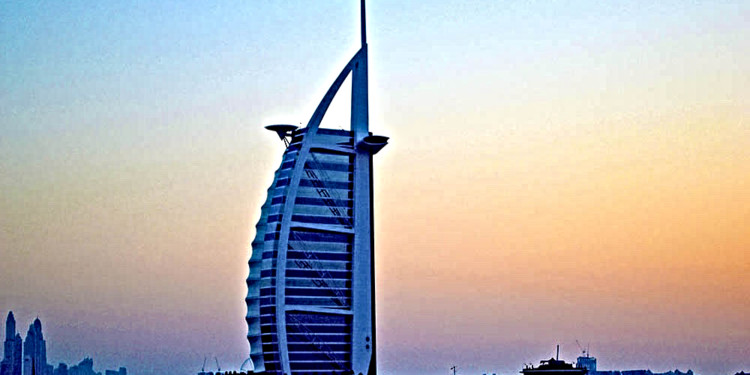 Dubai is the hub of all extravagant and fancy things. It has technological attractions and abundant entertainment attractions as well. All on in all UAE is never too late to incorporate any new technology and trend in its economy.

UAE’s economy is mainly sustained because of its oil reserves. The fact that it is the major exporter of a rare commodity is what makes Dubai a hub of business and wealth. Seeing this it is not rare that UAE is trying out the new and rising blockchain technology.

In the first quarter of 2019, the blockchain companies in UAE raised over two hundred million dollars ($200 million) funds. This proves how much interested UAE is in the crypto space.

UAE’s main motivation to adopt blockchain is because of the beneficial effects it poses on the Financial and Healthcare sector. Recently there was an increase in oil demand globally, and UAE made a lot of profit by this; however the prices for crude oil have decreased, and this has impacted UAE negatively.

The rising awareness regarding the issue of global warming and climate change has made people boycott fossil fuels and oils in their life. There is an increase in demand for clean energy, and this is also affecting the UAE’s economy.

UAE has realized that oil soon will no be something that will sustain its economy. This is why it has moved on to maintain a strong position in the technological field.

In April of 2018 UAE made its first move. UAE made the claim that by the year 2021 almost fifty percent of the transaction will be carried out through the blockchain. UAE is estimated to save almost two point nine seven billion dollars ($2.97 billion) by this.

But the rate of Initial Coin Offerings in UAE was relatively less, and it is working on increasing the rate by 2019. With this quick planning in integrating a rising technology on such a massive scale is going to make UAE next in line to become one of the global superpowers.