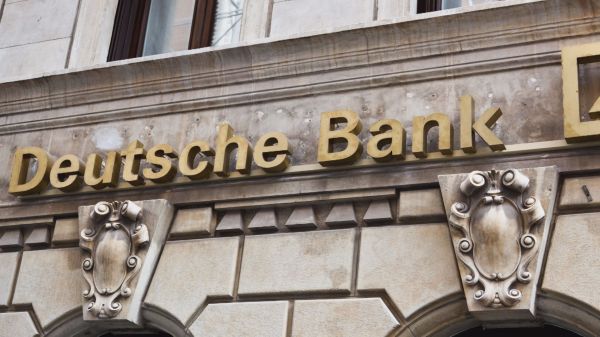 German lender, Deutsche Bank has been under the radar and is being investigated by U.S. authorities regarding suspicions over aiding money laundering for a correspondent bank.

Bloomberg reports suggested that the U.S. Federal Reserve has been scrutinizing how Germany’s largest banking institution would handle suspicious transactions from the Danish lender Danske Bank. Along with other regulators, the Fed also has a duty to of ensuring financial institutions under their purview which need to follow certain anti-money laundering regulations.

According to the report, Fed’s focus is on whether or not Deutsche Bank, which is acting as a correspondent bank of Danske, has undertaken the adequate fund transfer monitoring which it performs at the request of the Danish lender.

This, specifically, is in regards to the transactions that have been carried out on behalf of Danske bank’s Estonian branch. Danske already confessed that a large part of their $230 billion which had flown in with the help of its Estonian operation had been tainted.

At this point in time, Deutsche Bank has denied any involvement of theirs in the probe by the Federal Reserve. The German lender, however, admitted that the law enforcement agencies and regulators across the world have requested for a wide variety of various information: “There are no probes, but we received several requests for information from the regulators as well as law enforcement agencies all over the globe.”

This news came after a week since Deutsche Bank showed that they had started a second probing which was in regards to the Danske Bank money-laundering scandal. This was revealed by Christian Sewing, CEO of Deutsche, during an event in Berlin. According to the Financial Times: “We have a big interest in continuing to get to the bottom. Therefore, in the case of Danske, we have started another internal investigation.“

During the same event, Sewing also showed that the preliminary findings didn’t really reveal any evidence of Deutsche Bank being at fault.

Since the scandal has seen the light of the day, the German lender stopped clearing dollars for the Danske Bank’s Estonian operations.

This is not the first time that Deutsche Bank has attracted the regulatory attention with regards to money laundering concerns. Two years back, the German lender had been fined a whopping $0.7 billion since they didn’t have adequate anti-money laundering controls. To be more specific, this allowed the Russian individuals and entities to launder the money through Deutsche bank itself.

In November last year, Deutsche Bank’s Frankfurt offices had been raided by more than 170 police officers, tax inspectors, and prosecutors. This raid was in connection to the money laundering allegations which had been given in detail in the Panama Papers that had been published in 2016.

Right after these reports, which stated that the Fed had been probing the Deutsche Bank, shares of Deutsche Bank went down by more than 1% in early trading. After that incident, Deutsche Bank’s shares have recovered and are currently trading at a much higher price than yesterday’s intra-day high. 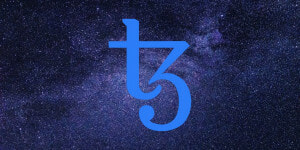 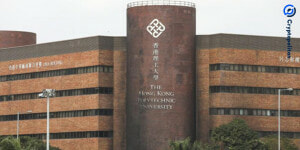