Regrowth of Crypto Needs A Bitcoin Based Exchange 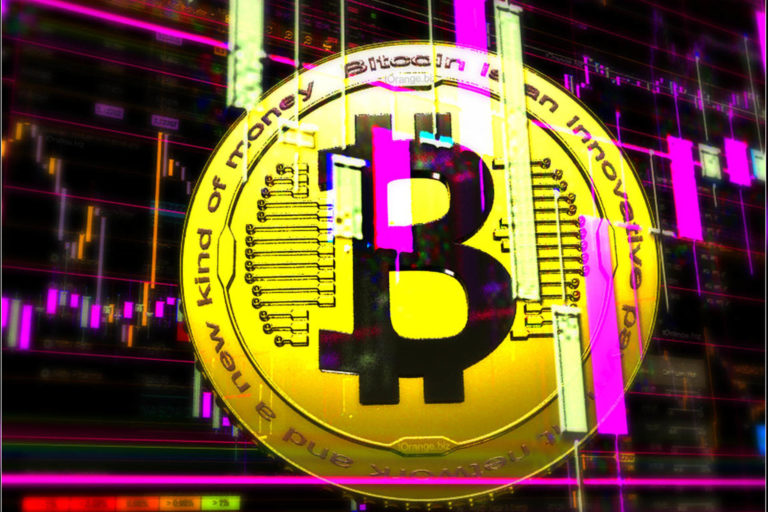 The CEO of Chicago Board of Exchanges (CBOE), Ed Tilly has beliefs that the cryptocurrency market requires a bitcoin-based Exchange-Traded Note which will help in the real growth of cryptos. His comments came after ETF postponed the launch of the bitcoin, and this might have been pushed back indefinitely due to the ongoing U.S. government shutdown.

Hundreds of theories have tried to explain the lack of a bolstering bitcoin in the trading market. But most of these facts are based on the absence of both institutional investors as well as traditional market-like frameworks in the crypto-space.

Tilly strongly agreed with the above statements. He said that the lack of a traditional market-tracking index and a reliant futures contract which is needed by most of the Wall Street investors to hedge their bets is a limiting factor in the crypto market.

But the lack of quick regulatory decisions which need to be made by the government indicates that the investors will repeatedly face an old problem- bitcoin-related financial products would be pushed back due to several reasons, and the most recent one being the government shutdown in the U.S.

Tilly explained his dilemma- “I have two regulators who are not taking my calls right now. This doesn’t mean we aren’t interested in anything. It just means nothing is happening during this government shutdown.”

CBOE offers Bitcoin futures on their portal along with a wide variety of savvy financial instruments, but the growth of bitcoin has been severely affected due to the absence of a trading product that would focus on the “mom and pop” investors, i.e the inexperienced traders who would be running behind returns in the financial markets. Typically, such investors bring massive liquidity to the market with their small investment portfolios, and this increases the monetary value and awareness for many such firms. Such retail traders would get a great deal of benefit from trading a bitcoin-tied tracker or note.”

For the people who are unaware of the situation, a bitcoin ETN is fundamentally different from a futures product. Bitcoin is a contract used for an underlying asset which is purchased at agreed prices but paid later on, whereas Futures allows investors to purchase a debt note that is equivalent to the price of an underlying asset, and its value increases if the asset price increases and vice-versa. This allows the trading of assets without having to trade the assets physically.

The presence of ETNs in the market allows investors in hedging their bets and covering losses in case a trade goes bad. In addition to this, purchasing ETNs is a straightforward process, which is not the case for futures, which requires a significant amount of legwork and legal compliances.

Even though the prices of Bitcoin has improved, trading activity has remained low.  As of Monday,  the CBOE had about 3,475 contracts in “open interest” in comparison to the 5,038 contracts in January 2018. If these figures are pitted against the CBOE Volatility Index (VIX) of 370,354 contracts, bitcoin trading is equivalent to a tiny 1.3% of the trading activity in comparison to CBOE’s most traded product.

Tilly attributed the success of VIX to their relevant financial products which have been structured around this creation, which has led to both Wall Street investors and retailers to invest.

The legion of regulators and decision-making authorities that have seen a stifling growth in the crypto markets even with rejections after rejections of ETF applications, and lack of formal guidelines on what should be implemented and what not, so as to suit U.S. industry standards, is the reason why not many people have adopted cryptocurrencies.

In the month of August, in 2018, nine ETFs had been declined by the Securities and Exchange Commission, and this included names of high-profile offerings such as Gemini and SolidX. Regulators stated that the lack of control over crypto-markets, with respect to both price-wise and judiciary, is the primary reason for concern to the authorities.

Tilly believes that the first institute or individual that would address the SEC’s issue will be awarded the first Bitcoin ETN approval. But the ongoing shutdown indicates that the sophisticated Bitcoin products will not be making their mark anytime soon in the traditional markets, apart from the offerings which are based on exposure to other cryptocurrencies such as Ether and XRP.