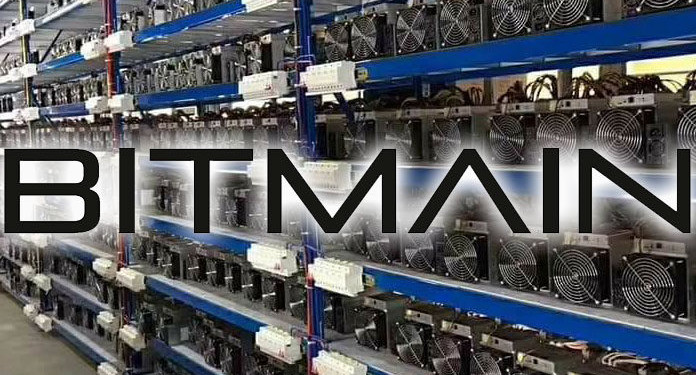 Bimain has launched 2 new models under its renowned series namely Antminer T17e and Antminer S17e soon after they were officially announced on September 6. And reports now reveal that both Bitmain mining rigs are sold out as soon as they were listed. The sale of next batches of same models will go live on September 10 and 11 respectively, and we expect a similar heavy rush.

Bitmain, a popular Chinese semiconductor firm founded in 2013, is famous for making ASIC-based Bitcoin mining rigs. It has headquarters in Beijing and has R&D hubs at multiple locations such as Hong Kong, U.S., and Singapore.

The company announced the launch of its two main mining rigs on September 6 on an official blog post including details of its availability on the website. Technically, the Antminer S17e delivers 64 TH/s hash rate and a 45 J/TH power efficiency figure.

On the other hand, the T17e model offers a lower 53TH/s and 55 J/TH power efficiency. SHA-256 cryptography hash algorithm is supported by both Bitmain mining rigs, and thus they can mine Bitcoin Cash and Bitcoin both.

As per Bitmain, the new models exhibit drastic step up in terms of power efficiency and hash-rate improvements.  Technological innovation’s peak is represented by these products. Maintenance cost is another realm where these models shine in the long term helping customers cut running costs.

It is achieved using a ‘dual-tube heat technology’ that dissipates heat naturally throughout the system. Highly secure software is used in both models that help them avoid malicious attacks.

In case of delay in delivery of the Bitmain mining rigs, the customers will be compensated in the form of PPS reward coupons from the mining pool. New customers can expect the delivery of the product in early November.

At two thousand seven hundred and eighty-four dollars ($2,784), the Antminer S17e can seem steep, but it can truly help miners in the long run. The Antminer T17e is priced economically at one thousand six hundred and sixty-five dollars ($1,665).