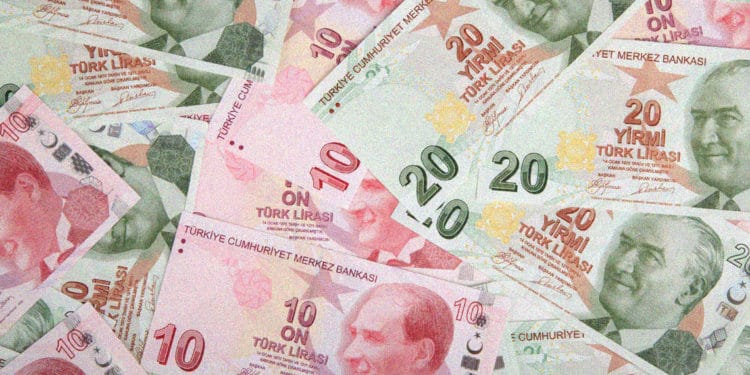 The Turkish BiLira (TRYB), the Turkish Lira backed stablecoin, would be launched on AVA Labs, the next-generation blockchain platform.

The team of AVA Labs, in this regard, stated that Turkish stablecoin would offer a secure solution to consumers in accessing the markets of digital assets via utilizing Turkish Lira.

Reportedly, the platform is preparing for the launch of mainnet, as the Denali testnet of AVA went live lately. The BiLira dev team is expecting that along with AVA, and it would enable swifter, greatly efficient, more scalable, and much safer transactions that would resultantly encourage higher user adoption.

The official Ava Labs’ release expresses that the Turkish BiLira would launch stablecoin backed by Turkish currency Lira on the platform of AVA Labs in the course of the mainnet release. Earlier, BiLira (TRYB) was restricted to Ethereum blockchain as the token ERC-20.

In its announcement, the company stated that BiLira, a platform that delivers stablecoin, has the vision to improve accessibility to future financial networks that are peer-to-peer and decentralized. Reportedly, there are over 1,500 Turkish BiLira users, and there are about 14 million tokens currently in supply.

AVA Labs was created by Dr. Emin Gün Sirer, who is a professor at Cornell University, along with Kevin Sekniqi and Maofan Yin. AVA Labs’ major focus is to enable people to create blockchain networks that are public or private and permissioned or without permission, known as the “subnets.”

AVA also enables the developers to define their “core” logic and “validator set building compliance and privacy by default.

Chief executive officer and co-founder of AVA Labs, Dr. Sirer, stated that the versatility and the efficiency of AVA, along the Turkish BiLira, could potentially create a crypto alternative to the regular market of foreign exchange.