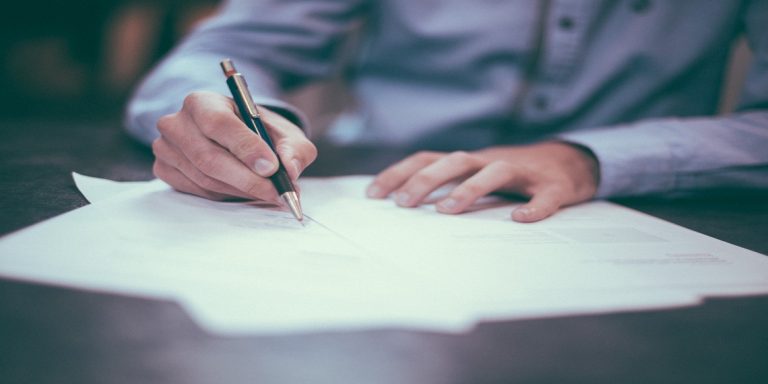 Recently the AKP troop chief in Turkey flatly denied prosecution of tax payments for earnings in cryptos. According to reports, the country’s financial agency in the Middle East will demand around 40 percent in taxes for crypto movements, which would indirectly be regulation. Many experts in the crypto industry believe that the anti-crypto legal project in the country will be sent to congress in the next few days.

Mustafa Elitas, who leads the AKP parliamentary troop, said for December 2021, this new project would comply with regulating the crypto industry to prevent scams and offer investor protection. However, for many enthusiasts, it is a surprise that the tax payment reaches a figure that subtracts almost half the value of crypto funds.

Elitas, as head of the AKP party in Turkey, has been clear in his decisions and now seems to focus on the cryptocurrency market. Although the country in the Middle East has not taken full advantage of the crypto trade like neighboring countries, this does not stop possible regulatory schemes.

Mustafa Elitas thinks that each company should create an anti-crypto legal plan and present it to congress for a decision. The head of the AKP invites several agents from at least 13 representative exchanges in the country to give their opinion on the possible regulatory law.

In a meeting held on December 29, 2021, congress concluded that a flexible anti-crypto law should be created. However, no further details were given on how much the law in Turkey affected the crypto industry.

The announcements indicate that regulations in Turkey seek to prioritize the security of crypto operations among its citizens. But regulators seek to make crypto transactions transparent between the selected exchanges in the country.

There has been much speculation that regulators in Turkey plan to charge around 40 percent in crypto taxes, however, Elita denies thisnews. According to Elita, crypto regulation is not destructive but will be like a security scheme that the virtual market needs.

In December 2021, the financial crime investigation board, MASAK, penalized the Exchange Binance Turkey to a tune of almost $634000. Faced with such an imposition, Binance said it was open to investigations by regulators. However, it never mentioned what the charge was to cover that fine.

According to figures managed by Chainalysis, the country in the Middle East frequently used Bitcoin as its first token. As in various countries, the Turks are taking advantage of the BTC downtrend, priced at $41,687 today, January 8, 2022. 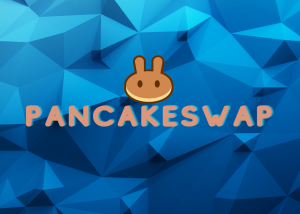 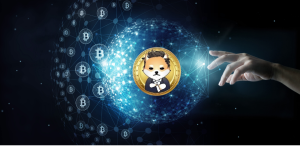