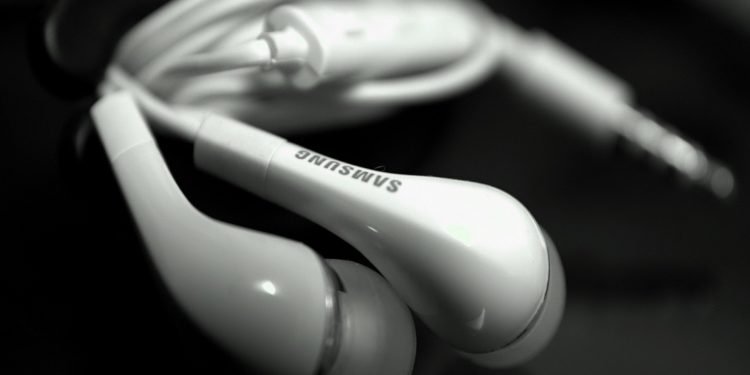 Tron dApps on Samsung Galaxy store is now a reality. The much-awaited dApps from Tron (TRX) made their debut on the Samsung Galaxy Store on 27th April 2020. This marks a milestone for the Tron dApps and TRX ecosystem as it shows the maturity of the decentralized blockchain project.

#TRON is now the first blockchain project to have a dedicated section in the #Samsung Galaxy store. Play TRON DApps like @BlockchainCutie, @meerkatmining, Timeloop, and @superplayerme directly from your Samsung mobile devices. @justinsuntron @samsung_dev pic.twitter.com/eHQpkhBzeT

With the launch of Tron dApps on Samsung Galaxy Store, users of Samsung smartphones and tablets can now install and use Tron-powered dApps. A dedicated Tron dApps section on the Galaxy Store will help users install these applications on their devices.

As per the official announcement, Tron mentioned that dApps also include on-chain games. Initially, Super Players and Blockchain Cuties are being offered to the users. Later on, the team will add more Tron dApps on Samsung Galaxy Store.

Justin Sun of Tron has always been excited about the Tron-Samsung partnership. He said that the dApps collaboration would help both the ecosystems grow together. He further said that the TRX dApps on Samsung Galaxy Store would open up a whole new cache of userbase for the Tron ecosystem.

Tron and Samsung have a history

Tron is not your average crypto project. Thanks to its celebrity owner, Justin Sun, it has always been in the news. Tron is often compared to larger blockchain projects like ETH and EOS. Justin Sun has positioned Tron amongst the giants in a small span of time.

Samsung and Tron have shared the stage in the past too. Samsung launched a dApp based on Tron, which promoted TRX apps on the mobile giant’s ecosystem. Recently, Samsung Blockchain Wallet launched provision for TRX dApp Blockchain Cuties. Interestingly, Samsung introduced Blockchain Cuties from amongst many other Tron blockchain games.

Congratulations to @Tronfoundation on making another huge step towards mass adoption!@Samsung is now featuring #TRON #dApps in Samsung Galaxy Store.

We are super grateful to be a part of this movement!https://t.co/Io0bqIjiTp

The launch of Tron dApps on Samsung Galaxy store will steadily pick up steam. The rising Tron ecosystem is sure to push more dApps into the store.