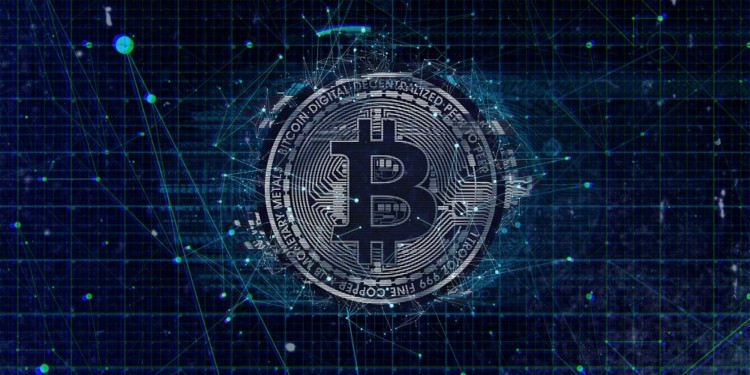 Top-tier crypto exchanges trading volumes precisely have seen their share of changing tides as outfits like BitMEX and Binance have grown since 2017 while newcomers such as Bybit have more recently entered the spotlight.

CryptoCompare December 2019 exchange revealed that trading volumes of these exchanges according to benchmarks are rated AA-B dropped to represent only around 27.4% of the total market. This indicates that the market share of lower-tier exchanges, rated C-F, increased, even though these platforms saw their trading volumes drop by 19.9%.

CryptoCompare‘s review also analyzes derivatives, pricing data, and more. Reportedly, Binance one of the top tier crypto exchanges trading volume on the drop point has become a key derivatives player since it launched its futures products with its BTC perpetual future now being the third most traded product by total monthly volume, at $29.4 billion.

Platforms with the highest perpetual feature on Ethereum where Binance and BitMEX with 44% and 23% of the volume respectively. OKEx was, however, the top derivatives exchanges in USD terms, trading a total of $99.6 billion in December.

Data has shown that exchanges with the highest amount of transactions necessarily have the most web traffic and engagement. This means that large traders trading big positions drop toward exchanges with higher liquidity as lower volume exchanges may gain traffic as a result of promotional offers, gimmicks, and other tactics.

Alongside, traffic and engagement numbers from spot-based exchanges such as Coinbase and Binance may indicate interest from the mainstream public as they may host more traffic and yield less. Oftentimes patrons of these platforms are nonprofessional traders interested in investing a few dollars worth of cryptocurrency engage with these platforms.