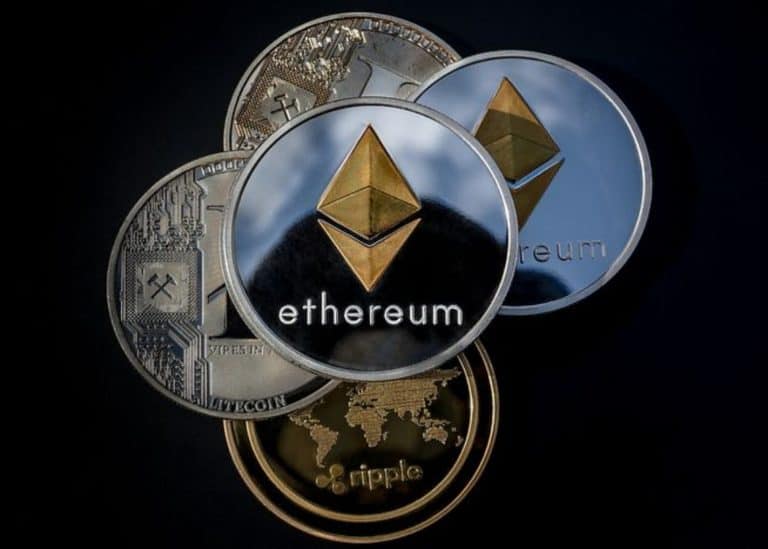 Forsage, the top Ethereum dApp that accounts for 25 percent on the Ethereum network, has been criticized as a prospective Ponzi scheme by the Philippine Securities and Exchange Commission (SEC).

Users were advised by the SEC on June 30 of the top Ethereum dApp in question, Forsage, to stop using it right away, and stipulated that the owner officially registers with the commission.

Forsage expresses itself as a “fully decentralized matrix marketing project,’’ and, ‘The most thought-out marketing of this type.” even so, it presents many of the typical hallmarks of a Ponzi scheme. The person on top of the matrix gets all the profit and the business will collapse by the time that no new investors will be onboarded.

Forsage is categorized by popular ranking sites as a “high-risk” application, whereby users profit by encouraging more users to invest in multi-level “slots”. Each slot is twice as expensive as the previous and plows back twice as much profit compared to the original referrer.

The SEC advisory notice stated: “based on numerous reports by the commission,the entity operating under the name FORSAGE, headed by Lado Okhotnikkow, is found to be engaging in investments-taking activities in the philippines which is NOT AUTHORIZED by the commission.

Forsage’s so called smart contract partakes of the nature of securities through an investment contract where investors need not exert any effort other than to invert or place money in it’s scheme in order to profit.

Some indications of a Ponzi scheme:

Notwithstanding the demand of SEC that Forsage registers as licensed security, the top Ethereum dApp operators refuse to comply. The SEC states they have already been contacted by Forsage, and what they heard was of no help to the commission’s efforts. SEC states:

Forsage claims that its program will continue to function even if its website “www.forsage.io” is closed for any reason. It even implied that the Government cannot shut it down because it is decentralized and thus free from any authority.

Philipe Castonguay, who examined the top Ethereum dApp code, came to the conclusion that the smart contract can’t be stopped even if the SEC dismantles the website. The lack of a simple user interface would only slow the top Ethereum dApps usage at best. SEC apparently has no jurisdiction to shut down Forsage unless there is a currently unknown vulnerability. Castonguay elaborates:

They could try to track down who the users are by asking information to exchanges they use and then reaching out to users directly, but that may well prove to be costly and inefficient.

Let those who are acting as salesmen, brokers, dealers or agents of unregistered investment entities in selling or convincing people to invest in these schemes being offered by these entities including solicitations or recruitment through the internet beware that they may likewise be prosecuted and held criminally liable under Section 28 of the Securities Regulation Code and penalized with a maximum fine of Five Million Pesos (P5,000,000.00) or imprisonment Twenty One (21) years or both pursuant to Section 73 of the SRC.

Are blockchain applications a boon or a bane?

According to the data cited by Brody: only fourteen percent (14%) of Ethereum dApps are used at crypto exchanges, forty-forty percent (44%) used for gambling, and thirteen percent (13%) for gaming. Brody emphasized on productive use of the blockchain technology that will contribute to a legacy that is long-lasting and positive.

Statistics had shown that $2.86 million was passed through the top Ethereum dApp in the past day alone, equating to over 12,000 ETH. Productivity is apparently a matter of perspective when the blockchain is now popularly used for gambling and other pernicious applications. 3 mins read
Taiwan could change its crypto trade perspective with the change of the Ministry of Digital Affairs
08 August, 2022