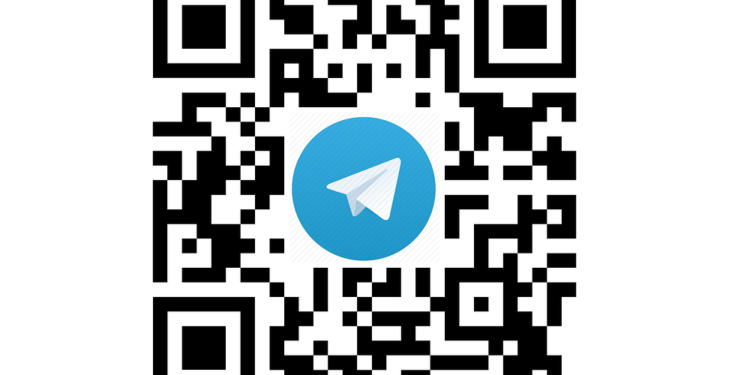 Telegram released a statement notifying the public that their TON Wallet would not be integrated into the messaging app.

TON is the official cryptocurrency launched by the famous application Telegram. Although banned in some countries, Telegram is largely popular in the cryptocurrency sphere.

Telegram revealed on Monday that the company does not plan on integrating TON Wallet to its messaging app. The statement read that when the blockchain goes live, the official wallet app would not be deployed on their messaging app. The team revealed that the wallet would be released as a “stand-alone” service.

The team stated that the service would have to compete with other crypto wallet apps released offered by third parties. The statement noted that this is the company’s outlook on the launch, and it might decide to integrate it with Telegram Messenger in the future. Telegram added that the company would not be hampering the TON network but allow it to grow similar to other blockchain networks.

The team revealed that they have not designed any blockchain apps for the network and might not do so even after its launch. The notice read that it was the “sole responsibility” of the community and third parties to deploy smart contracts and other such applications. The notice also read that Telegram cannot tell whether it would adopt the network and develop such applications on it.

The notice was released at a time when Telegram is facing a legal struggle with the US Securities and Exchange Commission (SEC). The agency demanded to view the records for the ICO conducted by the company that raised over one billion dollars.

However, Telegram refused to comply with this request and entered a legal battle with SEC. As a result, the launch date of the TON network was pushed forward. You can read the details of the legal struggle here.