Tim Draper: “Bitcoins, Crypto to be an $80 Trillion Venture in 15 years” 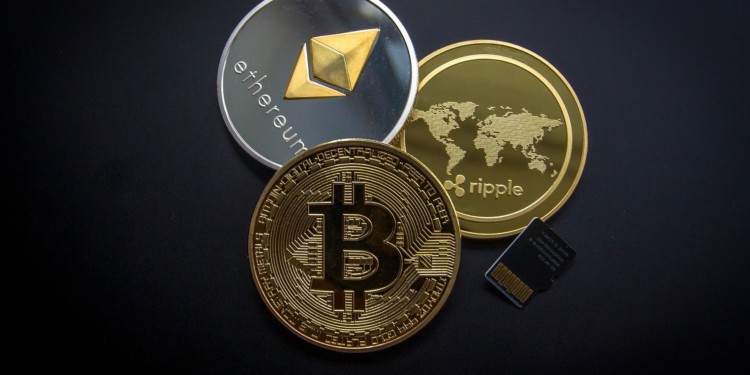 Over the past few years, cryptocurrencies have experienced a boom which has reached almost $300 billion in value December of 2017.  In a report by Deal Street Asia, Tim Draper, speaking on Wednesday at the DEALSTREETASIA PE-VC Summit 2018 in Singapore via video call said that cryptos will subside for a moment then rapidly grow to develop into an $80 trillion business within 15 years.

“The internet started in the same way, it came in big waves and then it kind of came crashing down, and then the next wave comes concentrated but much bigger, and I suspect the same thing will go on here (with bitcoin)”, Draper said.

Draper also added that the slowdown that cryptos are experiencing now was due to the fact that most people are not yet used to it even though they can clearly see its potential. He said that once the people get more acquainted with it, this technology will bring changes to many big industries around the globe.  According to Draper: “I think it’s going to have such a transformative effect on industries that we never even imagined would be transformable.”

Tim Drapers was known for his stakes in companies such as Baidu, Skype, and Tesla.  Since 2017 he was looking at great opportunities for cryptos such as bitcoins and blockchain in Indonesia amidst the absence of new banking infrastructure.