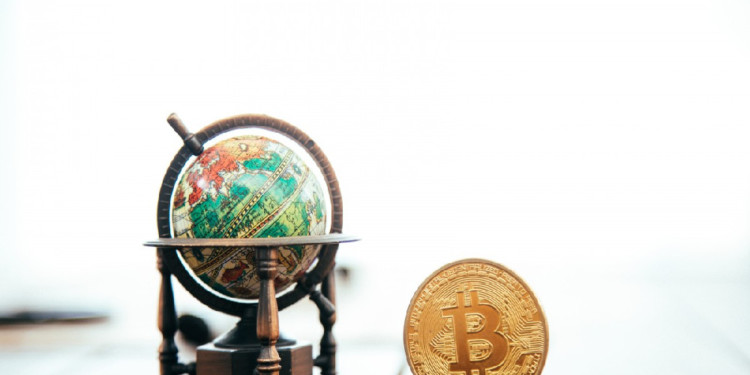 Billionaire Tim Draper stated that he is expecting Bitcoin (BTC) and its underlying technology to revolutionize the way governments operate across the globe. In a medium post, Tim called Bitcoin a “startup currency” and praised the technology that it uses.

Tim stated that with Bitcoin and the decentralized ledger technology, geographical borders have almost become irrelevant. He highlighted that due to decentralization, people are no longer at the mercy of “dictators and toll trolls.” He stated that decentralization has bought about a greater level of the global village. It makes the financial community as one world.

He also stated that BTC would end tribalism. Tim calls out people that are against Bitcoin by saying that they are “clinging to the power they wielded when the world was only tribal.” He noted that Tribalism is dying, but political leaders are trying to keep it alive by convincing people against decentralization

Tim also defined his idea of a global health insurance policy that would be much more effective than the current option. He wanted the premiums to be in BTC with the claims settled through smart contracts that are administered by artificial intelligence.

He elucidated his idea about a pension system that would not depend on decisions made by political leaders but controlled by codes and algorithms. He wanted the system to be a form of a fixed smart contract.

Tim’s basic idea is that Bitcoin has bought along with a technology that can accelerate the rate of global growth. He believes that BTC can change the world from a tribal planet to a global one.

Cryptopolitan has done an in-depth report of how much Bitcoin has influenced the world since its first transaction. The piece can be read here.