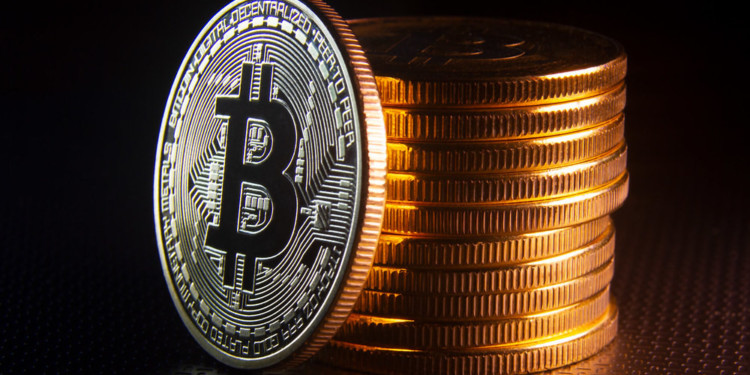 Bitcoin (BTC) has come a long way since its launch back in 2008. Today marks ten years to the first market transaction on the Bitcoin Network.

Ten years ago, Bitcoin had little value as an asset. When the first market transaction took place, a person could buy five thousand and fifty Bitcoins (5,050 BTC) for a little over five dollars ($5.02).

This was one of the most crucial milestones in Bitcoin’s journey. This marked the use of cryptocurrencies as an economic good. Since then, Bitcoin has been on a roll as it inspired many other projects,s and the technology spread like wildfire.

Now the same number of Bitcoin coins are worth over forty-two million dollars. This shows a marked growth of around 838,000,000 percent in its price alone. This alone is an unreal achievement since there are not many other assets that boast such growth in such a short time.

However, it is essential to note that history may not necessarily be an indicator of future performance. Regardless, the incredible development seen in Bitcoin and crypto markets is one of the most remarkable in the world’s history.

The incredible growth in Bitcoin’s price is not the only thing the asset has achieved across the last ten years. Bitcoin exposed blockchain technology to the entire world by marketing it as a platform for versatile use-cases. No one knew about the tech before Bitcoin, but now startups, as well as many well-known companies, are indulging in the sector.

The asset has proven itself to be a store of value similar to Gold. The asset is also being used as a method of payment as an alternative to fiat currencies. Now every industry player in the world is looking to what impact Bitcoin has on any and everything finance related.