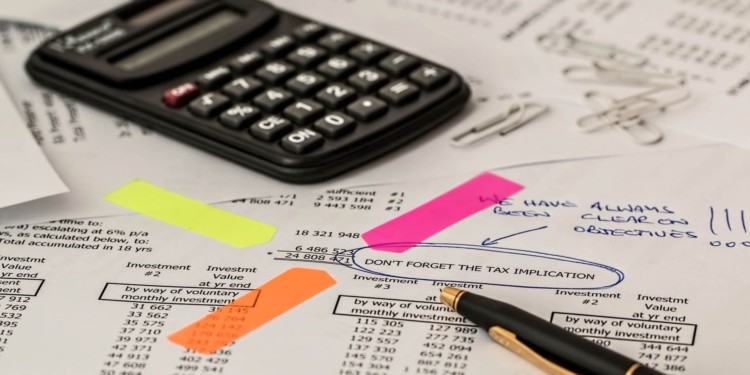 Although crypto-currency laws are not clear in almost every community where they are acceptable, many governments have commenced speeding up the process. These governments are trying to clarify the rules about the payment of taxes on crypto-transactions to make filing easier for citizens.

Even being classified as property tax is still a complicated subject when it comes to crypto tokens. It was evident from the fact that a large number of Americans decided not to report profits from crypto trading in the previous year. They believed that this would create additional complications.

IRS or the Internal Revenue Service received an open letter that urged them to update and improve the crypto tax laws seeing that the agency was increasing investigations against the taxpayers while it did nothing to elucidate the laws and the ambiguities that surround them. The legislators believe that the agency had sufficient time to explain the methods regarding how profits earned through crypto-currency will be taxed.

The issue has gained a lot of momentum as people want amendments made to the cryptocurrency tax fairness act in the U.S. since the people believe that there are a lot of things that have not been dealt with in the bill.

Even though Japan has implemented cryptocurrencies on many levels, the authorities have not yet clarified the rules regarding tax payments. Japan’s National Tax agency has started working for solutions that would allow it to simplify the system so that they may regulate it properly. The deputy prime minister initially dismissed a similar decision earlier this year.

U.K’s crypto-regulatory body Cryptoassets Taskforce is also under the rally for better clarification of taxes on crypto trading. At this time crypto-currency is regulated under previous laws but seeing that it works differently than both property and currency it is very difficult to tax them under the same rules.