This university professor is launching his own cryptocurrency 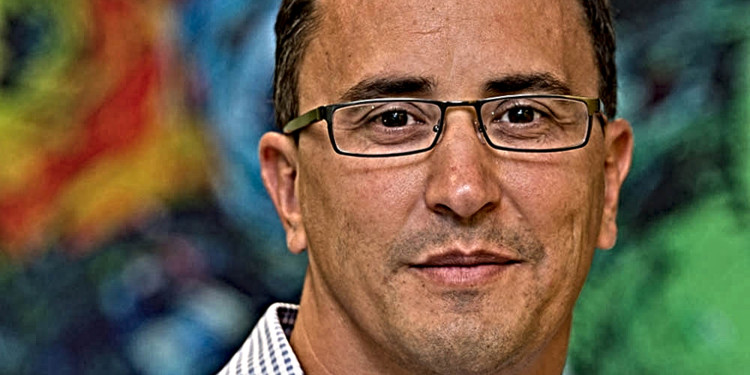 Recently Emin Gun Sirer announced that he would be making a blockchain and crypto network which will be supported by the most powerful virtual currency firms in the whole industry of financial technology.

Emin Gun Sirer is a professor of computer science at the University of Cornell and the blockchain and crypto network is dubbed Ava Labs Inc.

This network is supposed to reduce transactional time and also aid applications backed up by the blockchain technology.

Emin Gun Sirer; who is also the co-director of Cornell University’s Initiative for Cryptocurrencies and Smart Contracts, commented on the network stating that Ava is trying to be a competitor for other successful payment systems like Visa.

Ava plans on competing with the number of transaction made per second. Ava takes one point three seconds for a confirmational delay and can support any type of DLT applications.

He added that Ava is working on creating a comprehensive distributed ledger technology network that will contain all the data related to global finances.

Ava has gained over six million dollars from renown investors ($6 million). The prototype version will be put to the test on the 23rd of May 2019. Ava will also be launching its own personal token after this network is finished and launched.

Ava has made some renown networks before like Avalanche protocol. Its whitepaper was launched in early 2019 by Team Rocket. At the time of Avalanche protocol’s launch, Emin Gun Sirer stated that it was a perfect blend of the Nakamoto consensus and the classical consensus.

Ava is new in the crypto ecosystem, and it will face a lot of trouble settling in and competing with the competition to come. Ava might just turn out to be as good as Bitcoin and Ethereum.