This man lost a fortune to the QuardigaCX, what’s the remedy? 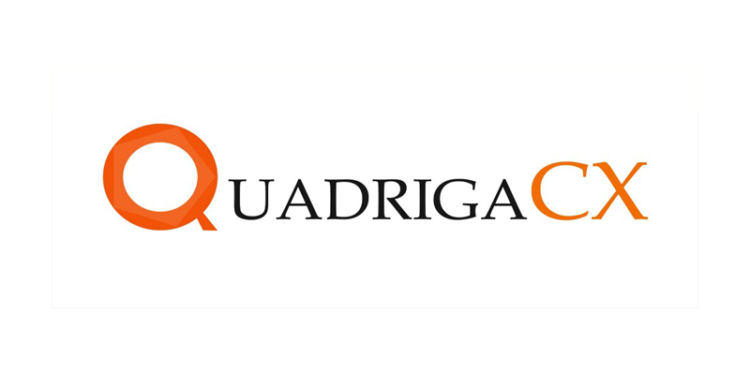 Tong Zou, aged thirty, a resident of California USA and working in an engineering firm has reportedly lost his entire cash reserves after using a cryptocurrency exchange as a means of transfer of funds. While talking to the media he says he was planning to migrate to Canada at that moment, and decided to use Quadriga CX exchange company and bought Bitcoins in the States to get them transferred abroad.

He claims that he was not using the money as a means of buying merchandise and was hoping to save up a few dollars while the money was getting sent. However, withdrawal attempts made by around 1 million people including Zhou remained futile as the company announced its sudden bankruptcy. The company announced that the demise of its owner, Gerald Cotton has led to inaccessibility of approximately one hundred and ninety million dollars ($190m) and the company has filed for a stay order in court.

For investors like Zhou, the current situation is disappointing. After coming to a foreign country and having to lose his cash in the first few days, he currently cannot even pay the down payment for a decent place to live in. He is forced to survive on a meager amount of money and is looking for job opportunities in Vancouver until his savings are recovered.

All the investors affected by the sudden bankruptcy of the exchange company have joined hands together and are hopeful that the ongoing proceedings in the Nova Scotia Supreme court will yield justice for them. Court Hearings are to begin on 14th February 2019.

Meanwhile, the security forces in Canada are split on the view that whether they should or should not file a proper investigation against the crypto exchange firm.