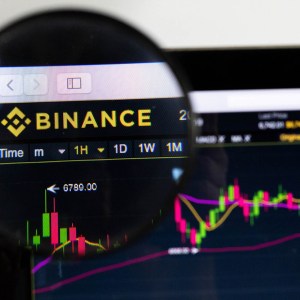 Chan Peng Zhao, Chief executive officer of Bitcoin giant Binance took to Twitter to assure users and clients that the recent shutdown of fund transfers and exchanges has been fixed. Reportedly the shutdown lasted for a few minutes and caused troubles for millions of clients around the globe in accessing their funds. Although the current issue has been solved, some clients are still facing withdrawal trouble.

While a lot of bitcoin exchanges have unresponsive customer support, the company outshines its competitors in this department with the CEO himself answering the clients’ concerns on his social media account minutes before the clients actually realized the system shutdown had taken place. Chan Peng Zhao however briefly described the problem and users complained that more insight was desirable.

Despite the company claims that the issue has been resolved and social media announcements, merchandisers reportedly still are facing issues with cash transactions such as denied logging requests and no email notifications.

Binance bitcoin company enjoys the reputation of being the safest and unhackable company all over the globe. This has given users the feeling of stability and privacy and the confidence to invest more which is responsible for the company’s successful tenure. However several allegations came in the media when on 7th of March, 2018, the company was presumed to be attacked by a group of hackers, but the organization came out clean allegedly causing the hackers to have lost some cash as a result.