These economic mistakes can trigger Bitcoin adoption on mass level 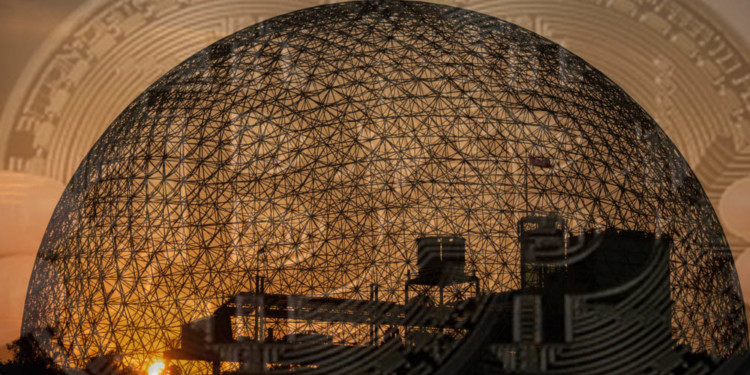 Before you can understand what drives Bitcoin adoption on mass level, think about the fiats the king of cryptocurrency has achieved so far.

Bitcoin is free from any type of affiliation with tangible assets, and hence, its value depends on factors that are not affected by a rise in material things that are correlated in the world we live in today.

Many countries, including Iran and Venezuela, have turned to cryptocurrency for saving their economy from the doom they seemed fated to. A global financial crisis will not be effecting cryptocurrencies, and yes, that includes the Bitcoin in that list as well.

Government debt taken from international forums is causing the economy of various countries to crush under it. The debt keeps on growing, and the negative interest generated seems to be the grim reaper for the countries passing through such perilous circumstances. The debt in the US could potentially lead to a countrywide crisis.

The stock market that inducts money in the stock market at a feasible interest rate while working off on the debt instead of the resources that go by the natural consumption principal. The stock market can go broke with the sheer number of traders entering the market as companies that rise to the level where buyback schemes allow them to have absolute shares in the market that kick out investors from the market.

Bank savings not being a norm these days due to a universal no-save revolution is causing a negative interest to prevail over the banking sector. Debts grow in excess due to fractional reserve rates that do not demand any kind of deposits to hand out loans.

Student loans have been crushing countries under debt. Governments are allocating loans to students in order to make their way out of academic life to acquire jobs that would eventually be a gateway for the students to pay the loans back. The loans can not be paid back due to the number of degree holders being more than the jobs available.

Credit card debt that hasn’t been and will probably not be paid in the future by their holders not be added in the sum total. This negligence might just play the catalyst for a future credit card crisis.

An over-dependence on real estate markets could also spark off an economic crisis. Banks, which can print money, rely on lower-risk assets such as property to issue mortgages.

The aforementioned reasons may that be one, two or all of these that might cause problems for the world economy will cause the problem, and when that happens, most of us will turn to cryptocurrency. Yes, the serene environment that is free from such calamities will definitely be soothing.