The United States is investigating the $370m FTX hack: Report 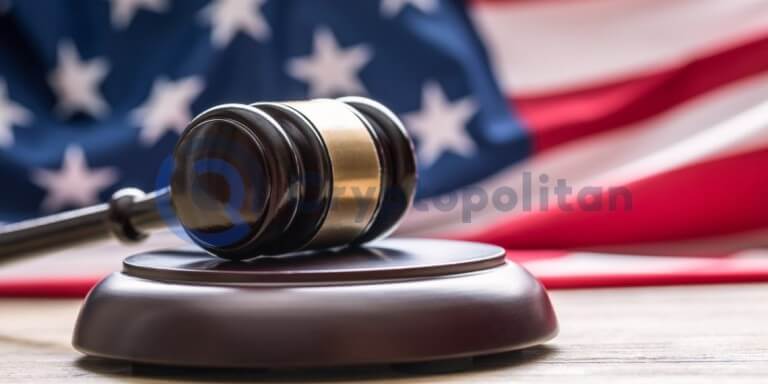 According to a story published by the media outlet Bloomberg, federal authorities are investigating an alleged act of cybercrime that resulted in the theft of more than $370 million from the cryptocurrency exchange FTX within only a few hours after the exchange filed for bankruptcy in November.

According to a source familiar with the issue who requested not to be named because the investigations are still continuing, the article claimed that the Department of Justice has initiated a criminal investigation into the stolen assets.

This inquiry has nothing to do with the fraud case against FTX co-founder Sam Bankman-Fried, which is now being investigated by the FBI.

The insider verified that the US authorities were successful in placing a hold on part of the stolen cash. Nevertheless, the assets that have been frozen only account for a small portion of the total amount, says the report.

The sum that was taken is a lot smaller than the billions of dollars that Bankman-Fried is suspected of stealing from FTX users while he was in charge of the company.

Authorities claim that the 30-year-old founder, who is presently out on bail and resides in California, defrauded investors out of $1.8 billion and used FTX money to conduct high-risk wagers at hedge fund Alameda Research as well as finance personal costs.

Interestingly, it was discovered in the most recent court records that SBF borrowed $546 million from Alameda in order to acquire Robinhood shares.

It is unknown if the hack was the result of an inside operation, as Bankman-Fried stated in interviews before his arrest, or whether it was the work of an opportunistic hacker eager to exploit the weaknesses of a failing organization.

This behavior may constitute an offense in conjunction with electronic fraud, and it results in a maximum punishment of ten years in jail if convicted, as Bloomberg points out.

How the FTX hack went down

Last month, hackers were successful in stealing hundreds of millions of dollars from the FTX exchange as well as its subsidiary in the United States, not long after the exchange had filed for bankruptcy.

After allegedly utilizing the Bitcoin mixer ChipMixer, a crypto analyst who goes by the name ZachXBT on Twitter said that the FTX hackers had moved some of the stolen assets to the OKX exchange.

On the other hand, immediately after that, the director of OKX wrote on Twitter that OKX is aware of the matter and that the team is analyzing the wallet flow. There hasn’t been much progress made though.

During an interview with Tiffany Hong, which took place not too much time after the hacking incident, SBF said that he was aware of who was responsible for the incident.

He said he has it narrowed it down to around eight people, but he doesn’t know which one it was, the convicted criminal stated, implying that the culprit was either a former employee of FTX or someone who perhaps placed a virus on the computer of a former employee.

Before Bankman-Fried lost access to FTX’s systems, he said that he was investigating them in an effort to identify the person or people responsible for the unauthorized transfer of hundreds of millions of dollars from FTX’s accounts. He added:

I don’t know exactly who because they shut off access to the systems when I was halfway through exploring it.

In order to solve the case, investigators and the federal prosecutors in Manhattan are presently working together closely.
As a result of the series of incidents, global regulators have been made aware of the need to implement an emergency regulatory framework.