Introducing the unhackable exchange for Bitcoin and crypto 2019 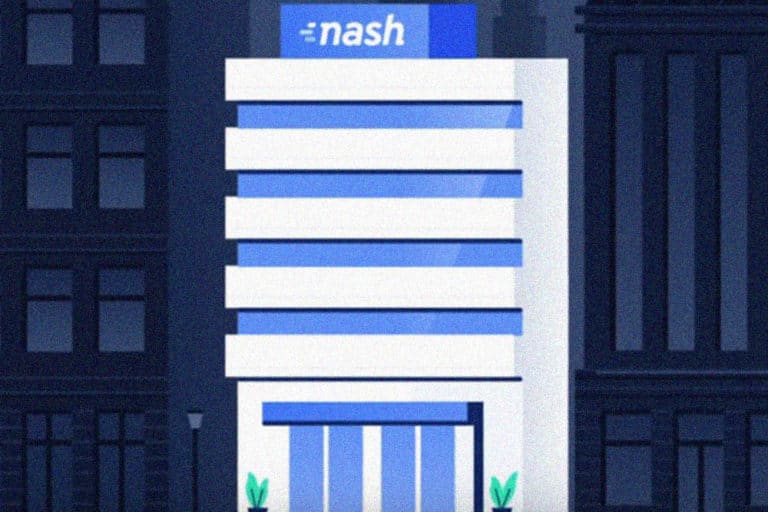 The unhackable exchange is a concept that the latest startup exchange Nash aims to bring into reality for Bitcoin and other cryptocurrency traders.

Bitcoin (BTC) exchange hacks have affected the crypto industry ever since the crypto-assets and their platforms were first launched.

Although such hacks are unrelated to the problems that may be present in BTC’s network, crypto assets are still stolen from thousands of users within minutes.

Threats of big hacks and scams are prevalent in the digital system, which may change soon. Fear not, Nash is an exchange that does not require its customers to give charge of their assets until the time when they wish to perform a transaction.

By using a platform similar to Nash, users are only required to give the charge of their crypto assets right before they’re performing the trade. This stops criminals from sneaking into the centralized internal wallets of crypto exchanges to flush out user accounts.

Bitcoin users are hoping for the Lightning Network to lower transaction costs, offer faster and secure transactions. Other platforms may also use this technology to prevent any criminal activities.

Nash controls its trades by employing a system that utilizes a state channel and smart contracts that back the exchange. This system is presently operating on the Neo and Ethereum blockchains.

In the last month, the Ethereum blockchain overtook Bitcoin in overall adoption for a short period, while Ethereum’s token is way below Bitcoin for some years.

Nash’s co-Founder, Fabio Canesin explains that the exchange was initially planned on an architecture that would provide cross-chain markets that compare with exchanges that are centralized. He added that this is imperative for liquidity, which is why Nash has considered focusing on the Neo and Ethereum market which is currently operating.

He claimed that Nash can now extend its scope to various other networks, while he highlighted Bitcoin as their next candidate.

Why Nash is the unhackable exchange?

State channels enable their users to perform transactions using cryptocurrencies without the use of the blockchain.

Neither of the transactions is sent to the blockchain, only the ones that are performed at the end while both of the parties are expected to depart from the payment channel, with the right amount of assets.

State channels allow users to perform instant transactions. Criminals can seriously harm the platform by shipping dangerous software updates to Nash’s users. Fabio Canesin explained that even if a criminal successfully shipped such an update, the exchange’s customers would have to sign the transaction after logging in before they face any problems.

Co-founder Canesin added that Nash tries its best to reduce such risks by developing a protection system that is based on numerous layers.

The safety of smart contracts is the major determiner of Nash’s security. The exchange is currently working on its mobile wallet, an extension for browsers, a service that processes payments for the use of traders, all consolidated into one.

Some of the platforms functioning over this technology include:

While Bitcoin’s creators believe that BTC may end up being an unsuccessful experiment, platforms such as Nash are a development step on the right path. Especially when the clientele requires secure and convenient technology. This latest unhackable exchange is also the kind of platform which makes it hard for authorities to impose a cryptocurrency ban.