The Makings of a Star – WILC from ILCOIN Spearheading Liquidity Provision 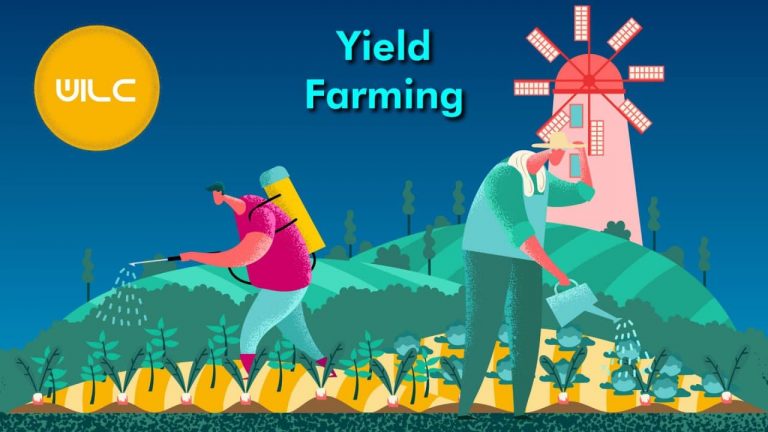 The battle for liquidity is on as the amounts of money available in the pockets and savings accounts of the global population are diminishing in a world plagued by a pandemic and economic crisis. Paradoxical as it may seem, but the money is still there and there is plenty of ‘dough’ floating around – it has just been relocated to the most common places it always does. The accounts of corporations and the super-rich.

On January 7, 2021, Jeff Bezos of Amazon surpassed a psychological and historical mark of $196 billion in net worth, becoming the richest person on the planet. He is being trailed behind with a ‘meager’ margin by Elon Musk of Tesla with his ‘humble’ $185 billion net worth. The list of the super-rich has paradoxically grown over a year that has seen an unprecedented 24.7% of the global population living below the poverty line, according to a report by the World Bank, the same report that stated that in 2021, the number of extreme poor in the world will grow to 150 million from 115 million in 2020.

As money continues flowing away from the average representatives of the global population into the pockets of the ‘Golden Million’, a logical question arises regarding sources of income still left to exploit for making ends meet. As companies are seeking to cut costs and are laying off employees by the thousands, jobs are becoming scarce and the desire to generate income by any means possible while doing temp work is turning into the new reality.

Luckily, there are markets that have evolved largely independently of the main economic regulators and powerhouses, and the crypto market is the main one to note. With its own dynamics of evolution, the crypto market has recently produced the DeFi sector, which has offered a world of untapped opportunities for its participants to generate passive income by providing liquidity to staking pools.

Among the most recent assets to storm the DeFi market as a profitable and attractive instrument up for staking is the WILC – Wrapped ILCOIN token, which is tradable at a one-to-one ratio with the native Ilcoin and is available on the immensely popular Uniswap decentralized exchange. Users of WILC can take advantage of the best of both worlds of the crypto market – trading and staking, as they can provide their WILC assets as stakes to liquidity pools at 50/50 balances with such popular coins as DAI, USDT and ETH.

Passive income will be generated by the liquidity pools in the form of rewards to stake providers in the form of commissions from operations performed on the platform. Standing at 0.3% of the amount of liquidity stakes, the rewards are instantly transferred to the custody of the WILC asset provider and can be disposed of as the holders desire – withdrawn, sold or exchanged.

Demand for stakable assets in the DeFi space is growing, as are their prices, and WILC has seen a significant hike in value ever since its appearance on Uniswap. The rise in demand is understandable, considering the influx of new users seeking to take advantage of the new staking mechanisms and the benefits they provide. In light of such dynamics, liquidity pools automatically adjust the balances of WILC stakes and their pairs through the buy/sell actions of other participants of the platform, ensuring stability for stakers.

The world is no longer what it used to be and there is no turning back. Everyone has to adjust to the new reality of money-making and WILC is at the forefront, giving anyone willing the opportunity to start making passive income. All one needs to do is take that chance and start staking.

The content provided herein is for informational purposes only and should not be construed as legal, tax, investment, financial, or other advice.