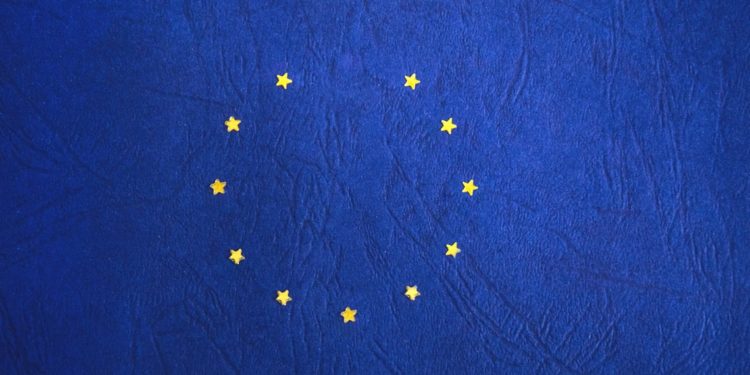 The European Union (EU) highlighted the advantages of blockchain technology as part of the organization’s social services digitization campaign to help keep Europe afloat with the upcoming trends.

According to a report published recently by the  European Foundation for the Improvement of Living and Working Conditions (EuroFound), the adoption of blockchain solutions in the services sector is still at its infancy. The report by the EU agency noted that the same case applies to the health and social care sectors, regarding the adoption of the flagship technology.

EU outlines use cases and advantages of blockchain technology

Eurofound also outlines that blockchain technology, despite being premature in its development, is a vital tool. The agency notes that with the technology, there may not be any need for third parties or intermediaries, contracts or even authorization systems.

Furthermore, the report also touched other areas of digitization besides the advantages of blockchain technology.  The report also mentioned technologies such as robots, artificial intelligence and the Internet of Things technology.

The report states that the main goal of integrating digital solutions to social services is to cut costs and allow the elderly to reside in their residences independently. According to Eurofound, the findings reported in the report were gathered just before COVID-19 wreaked havoc across the world. However, it notes that some additional pertinent details regarding the pandemic have been included.

Ever since bitcoin hit it all-time high of $20,000 and mainstream publicity back in 2017, many entities have ventured into the blockchain. Some of the largest companies in the world have resulted in exploring the technology made popular for hosting the most valuable virtual asset.