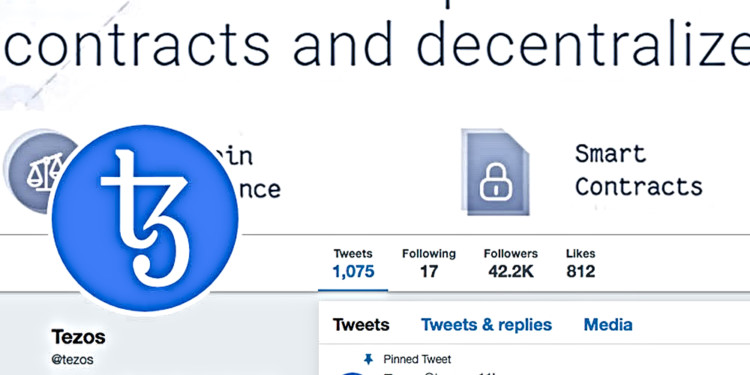 Tezos XTZ is currently on the eighteenth place among the top twenty cryptocurrencies with a market cap of over one billion dollars ($1.1b). While XTZ price is currently moving in a rally with over five percent (6.02%) in the past twenty-four hours at the time of publishing.

While on the other hand despite the fact that XTZ price value is currently soaring at an all-time high price above one and a half dollars ($1.67) the trading volume just below nine million dollars ($8.486m) pulls the price back down every now and then creating an unstable scenario for investors. 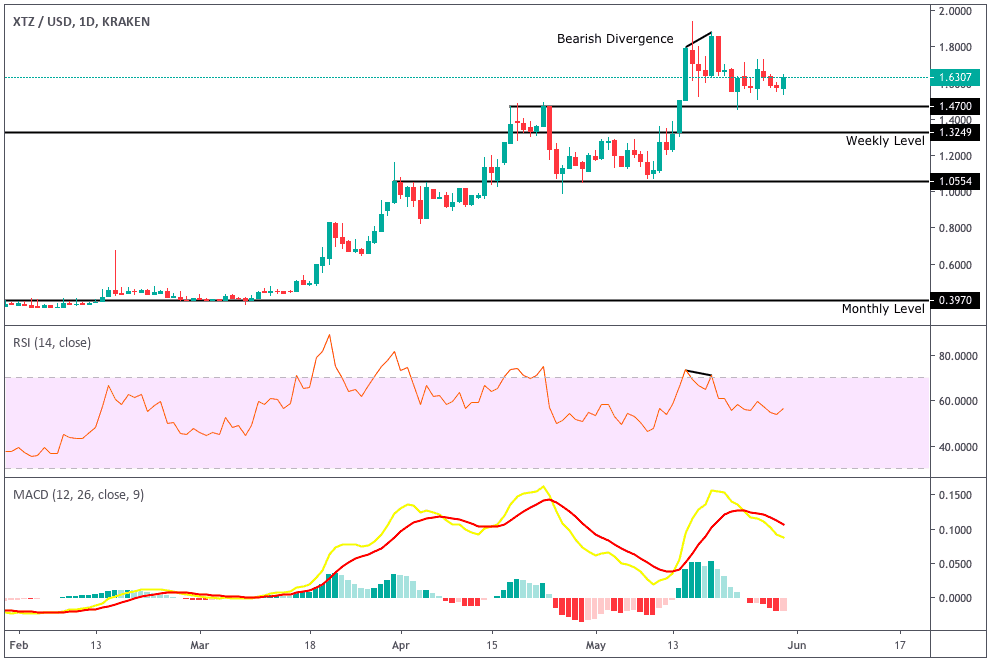 Tezos price analysis revealed the bearish trends on the price chart and has depreciated to the support level at $1.47.

Since yesterday, it has shown some good performance on the price chart and its price has increased in comparison to Bitcoin. The coin has suffered greatly before this increase and witnessed many losses as reported almost nine consecutive losses has been faced by Tezos.

On the daily timeframe, the crucial point to consider is 16,700 satoshis (sats) level. The recent surge in the price of Tezos is speculated to be temporary and can be decreased again in the near future since the XTZ price has been volatile on the trading charts.