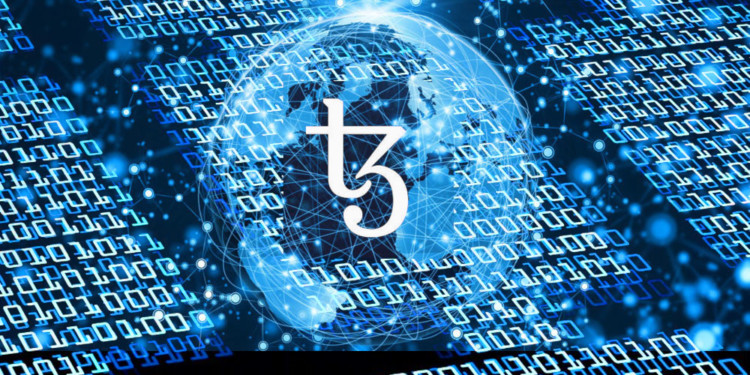 Tezos’ hard fork Dune has caught the attention of Billionaire Xavier Niel. Niel is set to invest in the cryptocurrency along with many other French investors who also seem to be interested in it.

New cryptocurrencies being launched as a result of a fork are nothing new in the blockchain community. Now Tezos is to go through a hard fork in September the result of which will be the cryptocurrency ‘Dune.’

Nonetheless, how can a cryptocurrency that is yet to be created gain the support of such investors? The answer is that unlike other hard forks,’ Dune’ has already gone into a period of managed gestation.

Dune is being developed by a French company called Origin Labs who market it as a competitor to Ethereum. The project is supported by investment firm Starchain Capital and according to local sources, many other prominent investors.

The cryptocurrency has gained the support of Marc Simoncini from French dating app Meetic as well as Jean David Blac, the founder of TV startup Molotov. Furthermore, the project has caught the attention of Alexis Bonillo, the co-founder of location sharing app Znely.

However, the biggest supporter would be Xavier Niel, the young French billionaire with majority stakes in mobile operator Illiad. Illiad works under the Free brand, that is France’s second-largest internet service provider.
Boasting such an intimidating line-up of investors the cryptocurrency may become a rival to its original chain Tezos.

Although Tezos claims to possess a team of more than fifty developers, Dune disagrees. Dune team claims that Tezos only has around twenty developers while Dune boasts eleven developers right from the start. This is due to the support of Origin Labs.

If Dune does manage to surpass Tezos, it would be the first hard fork in history to do so.