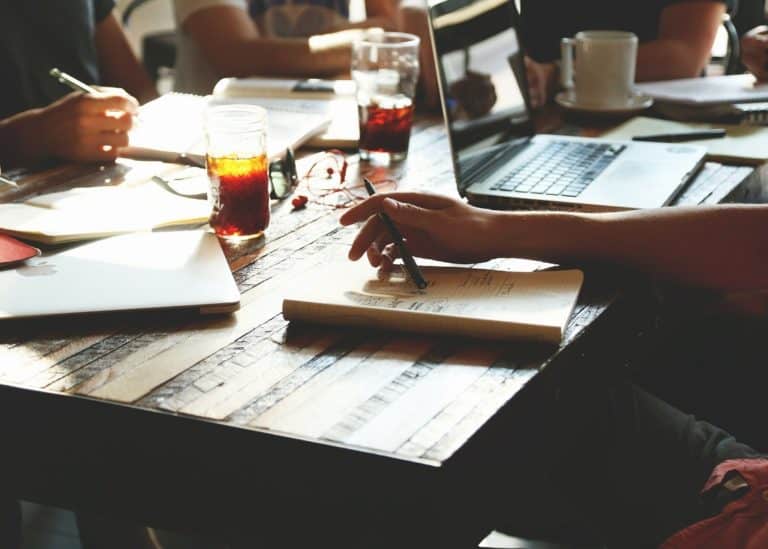 Tezos foundation which has been slammed with a libel suit being dragged since 2017 has finally been asked to pay damages to investors and others involved.

Founders of Tezos foundation Arthur and Kathleen Breitman alongside the foundation would pay $25 million the court-ordered. The sentence initially was proposed in March but settled last week.

Trigon Trading, the lead plaintiff against Tezos foundation and other front liners in the case would get an upfront payment between $5,000 to $7,500 each with plaintiff lawyers getting $8million plus in legal fees.

The other part of the payment ($16.5 million) would be shared to investors who were part of the token sale and incurred loss afterwards. However, investors who made profit would not get any amount in restitution.

Tezos foundation in 2017 during its token sale made well over $200 million. It managed to convince investors to subscribe to its governance token, XTZ, and a platform that supported the creation of decentralized applications, similar to Ethereum.

After the ICO, it became the largest coin offering before others from file-storage network Filecoin and messaging app Telegram eclipsed the Tezos sale.

Afterwards, some investors got mad at the token claiming it was unregistered security, and hence, could not be sold to investors in the US.

Tezos, security or not?

In accordion with America’s security law, firms cannot issue security or whose value is determined by real-world assets and are tradable without registration in the Securities and Exchange Commission.

Tokens to be issued also have to pass the Howey Test which Tezos never did.

A charge against Tezos foundation in 2017 alleged that the foundation fraudulently marketed the sale of tokens as equity investments when they were “charitable contributions” instead, allowing the defendants to pocket “tens of millions of dollars” for themselves.

When Tezos was ruled to pay $25 million initially, they believed the lawsuit was meritless as thy continued to deny any wrongdoing until last week’s ruling.