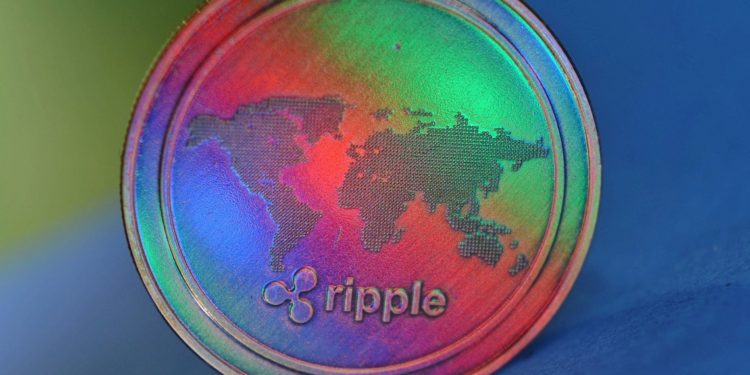 Ripple‘s woe has continued to compound since the SEC pressed charges against the firm. Now, Tetragon, the UK firm that led Ripple’s Series C funding round two years ago, has also dragged the XRP developers to court.

According to Bloomberg, Tetragon’s suit was prompted by the SEC’s legal action against the company. The suit was filed by the investment firm under seal on Monday in Delaware’s Court of Chancery. The filing asks that the firm’s preferred Series C Ripple stock be redeemed.

Tetragon also requested that the court provide an expedited trial, a preliminary injunction, and a temporary restraining order against Ripple.

After the SEC charges and other charges against Ripple, XRP has also been hit as the number of XRP addresses holding at least 1 million tokens has declined sharply over the past two weeks.

Coin Metrics, a leading data provider on cryptocurrency and blockchain, estimated that the number of wallet addresses holding at least 1 million XRP has dropped to 1,567 from 1,721 between Dec. 21, 2020, and Jan. 3.

It means whales are liquidating a portion of their holding as regulatory uncertainty surrounding Ripple continues to heighten.

XRP, Ripple, is this the end?

The SEC’s lawsuit against Ripple provokes existential questions for the company and its token, XRP.

The regulators claim XRP is not crypto but security, which Ripple has been selling illegally.

Since the SEC announced legal action against Ripple in December, most major exchanges have halted XRP trading; its price has continued to fall, counter-charges have been filed against the firm, and many other doom insight the company.