Tether under investigations for alleged manipulation of Bitcoin price 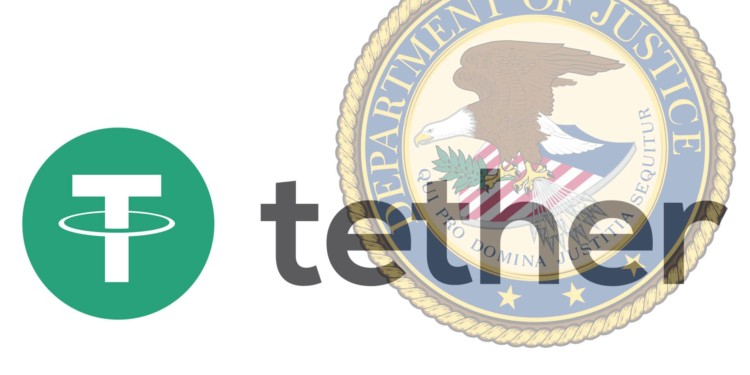 The US Department of Justice (DoJ) probing Tether on the suspicions that the firm has been engaging in illegal activities to manipulate the price of other crypto tokens especially Bitcoin.

Sources reported that DoJ had previously started an investigation on the cryptomarket for price manipulation, but as the investigation moved on the scope has narrowed down to two companies, i.e., Tether and Bitfinex. Bitfinex provides the platform for the purchase and trading of Tether coins.

Tether is currently circulating about 1.8 billion tokens and has stated that each token is backed up by 1 US Dollar in a company owned bank. It was proven through a letter from their banking partner, but sources claimed that the said letter was manipulative. Whereas, the bank produced the said letter in such a manner that the bank could not be held accountable for its legitimacy.

Experts across the country have stated that tether often releases unbacked coins into circulation to reduce the price of Bitcoin. The currency operators then sell enough Bitcoins to adjust its reserves.

However, stakeholders claim that it is backed completely by USD and that was evident as the price fell below $1.0 during October. Moreover, researchers from the University of Queensland Business School have also stated that Tether has had no influences over Bitcoin prices.

CFTC or the Commodity Futures Trading Commission had already demanded Bitfinex and Tether to produce evidence of their claims, and recent reports show that they are coordinating their investigations with DOJ.

It is unclear whether Tether is responsible for Bitcoin price manipulation while it is clear that these investigations have induced more uncertainty, fear, and doubt into an already declining Crypto Market.

From a legal standpoint, even if it is proven that Tether was responsible for the price manipulations the company’s executives might still come out “innocent” from the case.