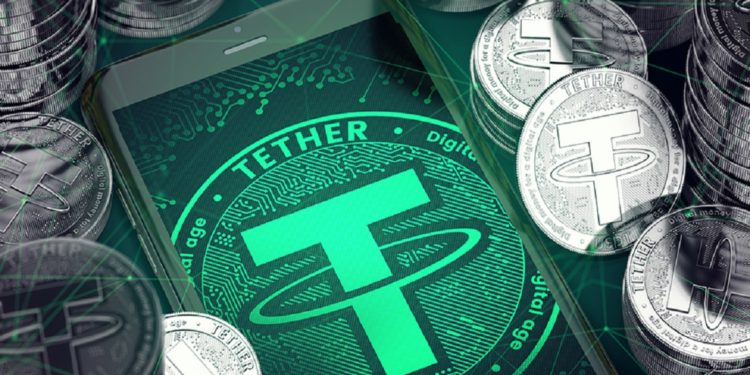 Early in August, Tether and more than 30 other cryptocurrency companies collaborated to launch and oversee the phased deployment of Veriscope on Shyft Network. Using smart contracts, the tool will enable VASP to meet the Travel Rule standard in a decentralized manner.

The FATF tasked the industry in 2019 to come up with a workable technical response to the Travel Rule. The rule demands that VASPs and financial services companies communicate and exchange personally identifiable information (PII) of users sending and receiving funds in an effort to check against money laundering and terrorist financing.

So far, the Shyft Veriscope solution is reportedly the only successful decentralized solution for VASPs to keep compliant with the Travel Rule. Thus, by testing and integrating the solution, Tether adopts a decentralized compliance framework for combating money laundering and terrorism financing, as obliged by the FAFT.

“Veriscope’s opensource solution to discovering VASPs and transmitting customer information is an interesting use case that’s in line with the ethos of Bitcoin,” said Tether CCO, Leonardo Real.

The USDT stablecoin has gained immense growth since the beginning of the year. Besides Ethereum and Tron, USDT is supported on other networks like Solana and Omni. On November 10, it was also extended to the Avalanche blockchain, which further solidified its value as a multi-chain asset.

Per CoinMarketCap, USDT currently has a total market capitalization of $72.99 billion, and it’s the fourth-largest digital currency.