Tesla car as BTC node, is it altogether a bad idea? 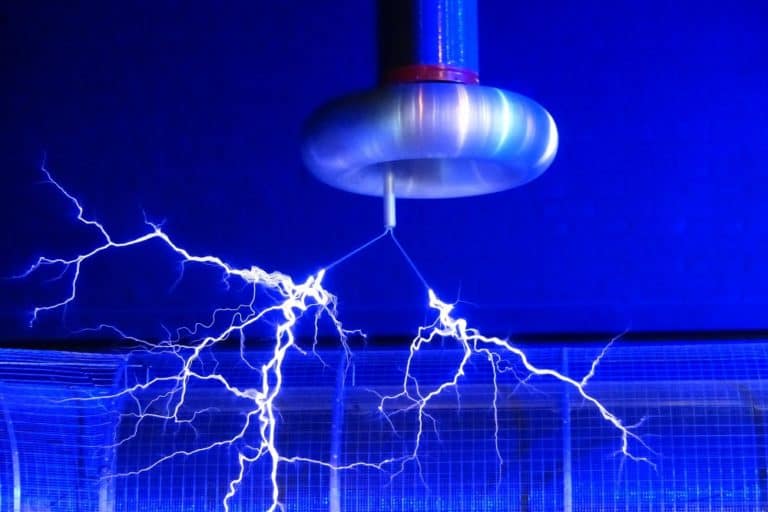 Reportedly, Bitcoin users have successfully experimented using Tesla car as BTC node, and it worked. A node is a computer running a piece of software that can join the Bitcoin network to validate transactions

Tesla cars are famous for doing a lot of things from self-driving, smart summoning, and automatic parking; however, running Bitcoin successfully came as a surprise.

Some members of the Bitcoin community posted a recent video. The shared video featured footage of a Tesla car’s onboard computer system operating the Tesla car as a Bitcoin full node. It is believed that this was made possible by Bcoin project.

Bcoin is an alternative implementation of the Bitcoin protocol that any machine like Tesla‘s onboard computer can run via its internet browser to join in the consensus process.  With this experiment, the Bitcoin network briefly had an entire car, helping with the process of running the world’s largest digital currency.

Running a Tesla car as BTC node is reportedly bad. Certain limits that Tesla car does not stretch too are highlighted as reasons running a node with it is bad. However, according to Bcoin’s developers, they were familiar with these problems and were considered during the proceeds.

Tesla car as a BTC node requires a lot in terms of resources, including processing power. Likewise, the processes involved in running a node, downloading, and processing Bitcoin blockchain’s data, too, could dangerously interfere with the UX experience of the car’s computer.

Also, Tesla car’s memory modules are known for being problematic due to limited read/write cycles; therefore, using the vehicle for running a blockchain node is likely to interfere with them further.

Although this marks the first time a car was turned into a bitcoin node, it is not the first time that the crypto community tried to use non-PC devices for running a full node.

Tesla founder Elon Musk is a known Bitcoin admirer. Last year he said early adopters of the cryptocurrency deserve a Nobel Prize, calling Bitcoin a “far better way to transfer value than pieces of paper.” However, he has also said there are currently no plans for any of his companies to implement or begin accepting crypto assets.

On one occasion, Elon stated that Bitcoin is ‘quite brilliant,’ and on another, he said that ‘Ethereum deserves some merit.’ He even revealed that Dogecoin is likely his favorite coin.

There are various contrary tweets on using a Tesla car as BTC node. How about you?