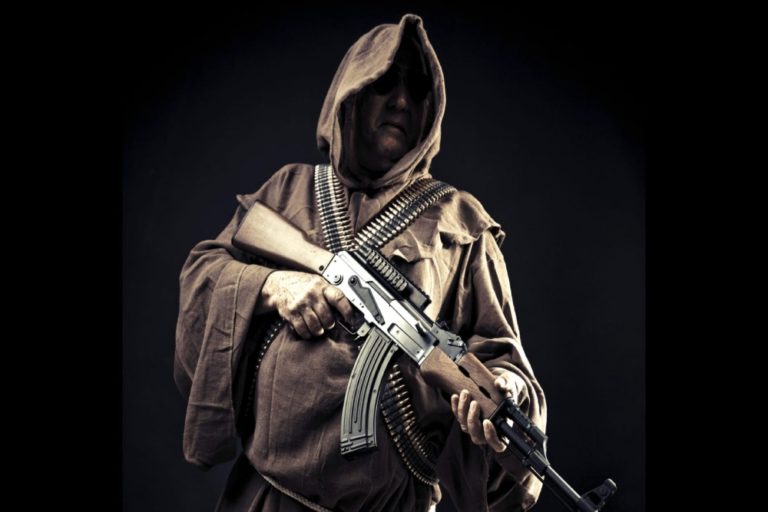 Jewish News Syndicate reports that deadliest terrorist organizations like ISIS and Al-Qaeda and the Islamist movement in Palestine, Hamas, are able to fund terrorist activities through Telegram and other social media platforms.

Is Telegram becoming a safe haven for terrorist organizations?

Reportedly, on Jan 29, Al-Qassam Brigades, the military wing of Palestinian Hamas, communicated with its supporters on prominent social media websites like Telegram, Facebook, Whatsapp, and Twitter to ask for funding through Bitcoin and coordinate terrorist activities.

MEMRI officials also released a Telegram video, dated Mar 26, of a Jihadi missionary from Syria, asking for his Muslim followers to donate Bitcoin for Hamas Islamic opposition in Palestine.

While, on the one hand, enthusiastic cryptocurrency traders rejoiced at the news of the launch of Telegram’s native blockchain network called Telegram Open Network (TON) and its own cryptocurrency token called Gram which slated to launch by the end of next month, on the other, MEMRI officials expressed that this is a cause of great concern for governments around the world.

MEMRI officials point out that this will only deteriorate the situation further as terrorist organizations will find an additional source of funding through Telegram’s TON blockchain and its native token Gram.

Every Telegram user will have access to the wallet, which means that terrorist organizations too will get hold of the wallet, explains Steven Stalinsky, executive director at MEMRI.

Following the discovery, MEMRI staff decided to alarm the US government, other government agencies, and media outlets with potential implications of Telegram’s mega project. Meanwhile, Telegram CEO, Pavel Durov, has been made aware of the report findings and ordered a prompt intervention to address these issues.