TON blockchain: Telegram has finally unveiled the code for its blockchain network 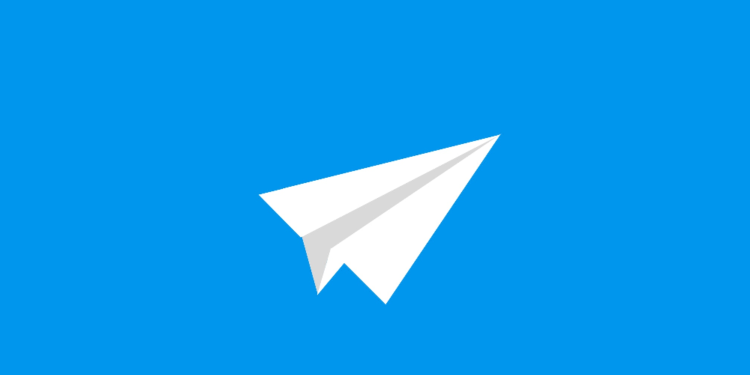 The release allows developers to download a version of the TON blockchain software. The software includes support for nodes and validators in order for verification of issues such as bug and other errors. Furthermore, the release also included a block explorer that allows users to navigate through the network.

TON blockchain: How does it work?

TON will be a proof-of-stake blockchain platform that shall provide a rapid and secure transaction. TON blockchain will be a network consisting of various blockchains built around the “master blockchain.”

After the launch of the blockchain, Telegram will integrate the application into the messaging app.

Telegram raised more than one and a half billion dollars ($1.7B) for the project but chose to keep it under wraps until now. However, the company has to launch the blockchain by the end of last month, or it will have to repay the sum raised in the token sale.

With such an incentive, it is unlikely that the project will delay any further. Meanwhile, Facebook’s Libra will be launched one year later. The messaging apps have entered the blockchain and are likely going to be rivals in more ways than one.