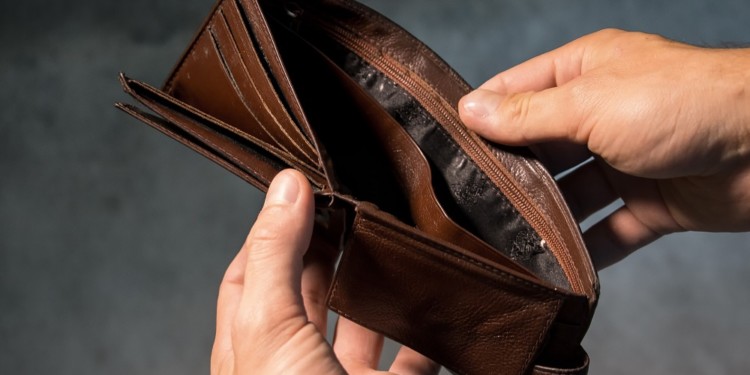 Telegram, one of the best-established encrypted messaging services, has announced that the official wallet for its’ much-awaited Gram token is now available in an alpha mode for iOS users. The Gram wallet is specifically designed after users who would have an interest in storing the Gram token.

Telegram’s token launch has sparked a number of controversial responses, as the official release is taking too long. According to a New York Times report, if the tokens are not released by the end of October, Telegram will be forced to return all investments generated during the initial coin offering (ICO).

Telegram managed to raise $1.7 billion during the ICO, and investors are eager to see the Gram token officially launched. However, if Telegram does not manage to keep up with the schedule set by the whitepaper, the Gram wallet might be left without any tokens to store.

In recent months Telegram has faced a wave of criticism, as a report detailed how numerous terrorist organizations are using the encrypted messaging service to keep their communication secure.

While Telegram boasts with its encryption methods and tight security, it turns out that not all users have turned to its services with good intentions.

The report details that major terrorist organizations like ISIS and Al-Qaeda are using Telegram to exchange vital information, without fear, as Telegram’s encryption methods are to their benefit.

Consequently, numerous anti-terrorist organizations have spoken out against Telegram, claiming that the service is detrimental to global security, as it facilitates communication between terrorist groups.