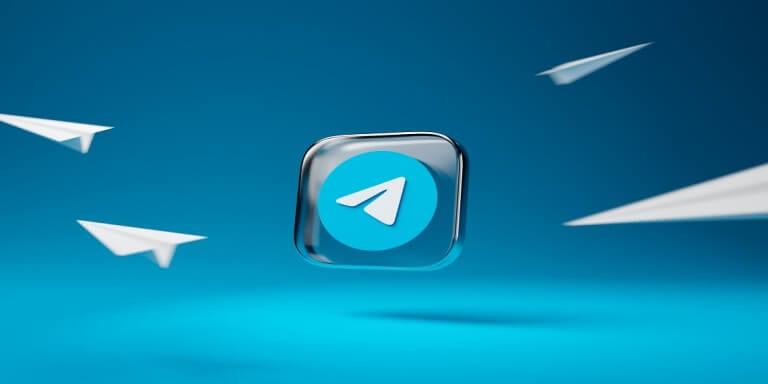 Telegram is considering developing a decentralized wallet and exchange.
The founder said building Dapps is a clear solution to stripping the excess authority centralized platforms have in crypto.
Telegram recently launched a decentralized auction platform that raised $50 million within one month.

Popular messaging platform Telegram is gradually branching closer to the Web3 and blockchain sectors. In a post on Wednesday, the founder of the messaging app Pavel Durov revealed that the next course of action for Telegram’s team is building decentralized applications to serve the vast swathe of cryptocurrency users.

Why is Telegram tilting to crypto?

Durov expressed displeasure at the concentration of authority with centralized platforms in the cryptocurrency industry. The blockchain space has moved from the original promise of decentralization and is occupied by “few who began to abuse their power,” the Telegram founder said, highlighting the fiasco with Sam Bankman-Fried’s FTX cryptocurrency exchange.

In accordance with Telegram’s new plans, Durov said a clear solution to preventing trust issues in crypto and abuse of power by centralized platforms is for blockchain developers and platforms to return to the previous roots of decentralization. Crypto users need to switch to trustless transactions and self-hosted wallets, Durov said.

“We, developers, should steer the blockchain industry away from centralization by building fast and easy-to-use decentralized applications for the masses. Such projects are finally feasible today,” Durov added. “This way, we can fix the wrongs caused by the excessive centralization, which let down hundreds of thousands of cryptocurrency users.”

Can Telegram pull off its Web3 plans?

Whether Telegram can pull off its new plans for a decentralized exchange and self-hosted cryptocurrency wallet remains to be seen over the course of time. However, it’s worth noting that the messaging platform has made quite remarkable progress in building blockchain projects in the past.

As recently as October, Telegram launched Fragment, a decentralized auction platform for Telegram usernames. Vouching for the team’s expertise in Web3 and blockchain, Durov disclosed that “it took only 5 weeks and 5 people including myself,” to get the project rolling on TON blockchain, the layer-1 network which was originally initiated by Telegram.

Durov said Fragment’s launch was a success and planned to expand its offering beyond just usernames. Within a month, Fragment generated about $50 million, according to Telegram’s founder.