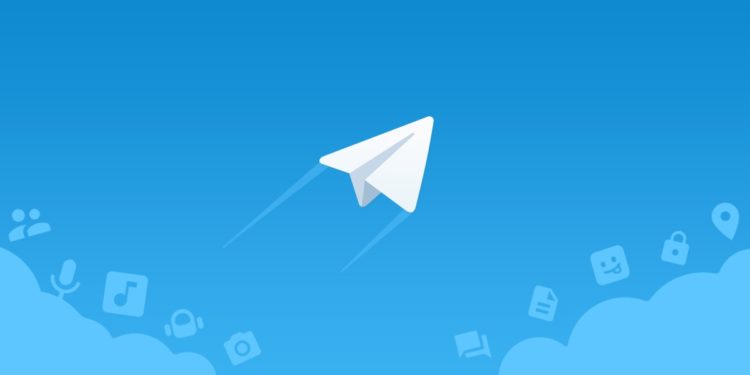 News flying around is suggesting that messaging app, Telegram abandons TON project worth $1.7 billion. Messaging application company, Telegram has released a statement that it has given up hopes on the proposed blockchain network amid unending lawsuits from SEC.

Co-founder of the messaging app, Pavel Durov was quoted as saying:

Today is a terrible day for the telegram family, we at this moment announced that the blockchain network will no longer be possible. Telegram will no longer go ahead with the TON project.

With a clause that states that Telegram would return the tokens if the April 30 launch date was no longer feasible, Telegram would have no other choice than to return investors funds.

According to the previous contract, Telegram asked investors who were willing to forgo their funds to invest in the company so they would enjoy a 70 percent interest. Most of the investors agreed but signed a memorandum that stated that if Telegram abandons TON, they would have to pay investors using proceeds from their messaging app.

Telegram co-founder promises no affiliation with TON in the future

The project is set to be shut down in less than two weeks, and the co-founder was quick to note that the network might be scheduled for another launch, but it won’t be under the company, and they won’t be associated with it.

Some networks that would use TON may spring up in the future, and we will never have any relationship with the network or the company that is launching it.

Analysts have been quick to state that after Telegram abandons TON project, they will surely bounce back.