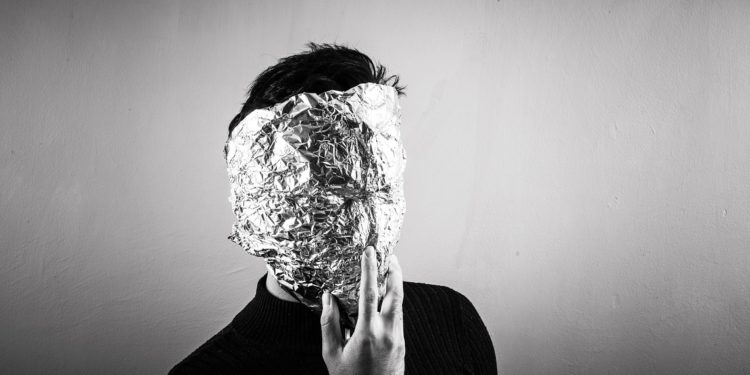 Several claims with theories have surfaced in the cryptocurrency industry, all of which tried to disclose the unknown Bitcoin creator, Satoshi Nakamoto. While a few prominent crypto players claim to have invented the top crypto, Adam Back has refuted recent findings that say he is Satoshi.

A fresh theory was shared in a YouTube video posted on Barely Sociable channel, which alleged that Adam Back, the Chief Executive Officer of Blockstream is the long-sought Bitcoin creator. The comparison of the recent findings was drawn from the crumbs left out by Satoshi before vanishing to the unknown.

The video posted on the 11th of May showed similarities in Back’s style of writing, as well as his coding ability with that of Satoshi. Additionally, the video researcher, while using a timeline, tried to compare them based on the time they were found on/off on the internet.

Back refutes being Bitcoin creator

Back dismissed the recent development in a tweet on the 11th of May. He responded by saying that he is not the real Satoshi. Although some of the points relayed in the video seem suspicious, he noted that the truths in it are untidy and are mere coincidence.

It goes deeper – some of what they google researched is true: I moved to Malta, an EU tax haven – in 2009. Pure coincidence, though, ofc I did know about Bitcoin in 2008 via emails from Satoshi. I was born in London. I do use double-space and native spelling British. Can code C++.

The video researcher also disclosed that every other original email of Bitcoin creator Satoshi held with the cypherpunk community is available publicly, except Back’s. He addressed the matter by adding that he intentionally deleted all Satoshi correspondence he had, so as to protect his identity.