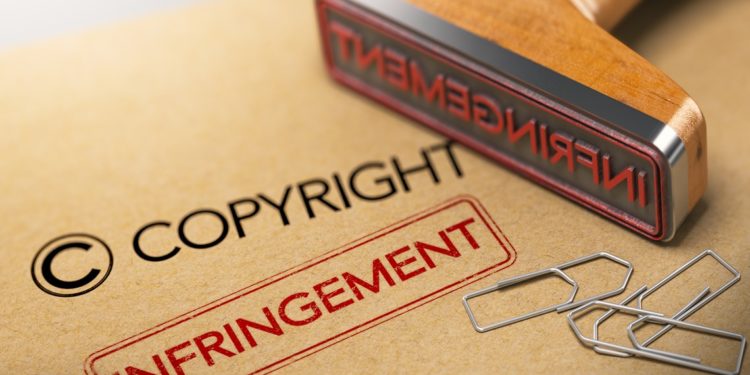 India’s multinational technology solutions provider Tech Mahindra is turning to IBM blockchain to tackle digital piracy issues in the entertainment industry and hand the control back to content creators.

The advent of digital streaming services was a welcome change for industry heavyweights; however, their popularity has given rise to another prominent issue of content piracy. The online delivery system not only makes it easier for malicious actors to steal the original content but also distribute it by re-streaming it anywhere in the world, by deploying the same infrastructure, thus resulting in billions of dollars worth loss.

Yes, digital piracy is a serious issue; however, India’s leading software company Tech Mahindra is leveraging the power of distributed ledger technology (DLT) to tackle it head-on. Based on IBM’s Hyperledger blockchain network, the firm has designed a solution called Blockchain-Based Contracts and Rights Management System (bCRMS), which not only safeguards intangible creations of creators but also makes royalty payments faster and much more straightforward.

According to Tech Mahindra, the simplification of the entire process of protecting intellectual property rights and content rewarding in both linear as well as digital streaming platforms will drastically bring down copyright infringement issues.

The bCRMS is designed to empower content creators and distributions with an ability to see who and how many people viewed and downloaded their content and how many streaming numbers it has attracted. It also automates the reward payment process by enabling it with just one click.

Tech Mahindra states that the bCRMS mainly utilize digital rights management tools like hashing and forensic watermarking to offer the creators from the entertainment industry to know exactly where their content is getting marketed and distributed. This will significantly reduce the chances of unwarranted access to content and its distribution and usage.

Tech Mahindra’s blockchain and cybersecurity lead said that the media industry stands to gain a lot from bCRMS as the solution streamlines the entire pre and post-production process and automates distribution phases to open up more revenue streams. If all goes well, the bCRMS will also be utilized in other struggling sectors like healthcare, trade, and finance, where manipulation and data theft is prevalent.