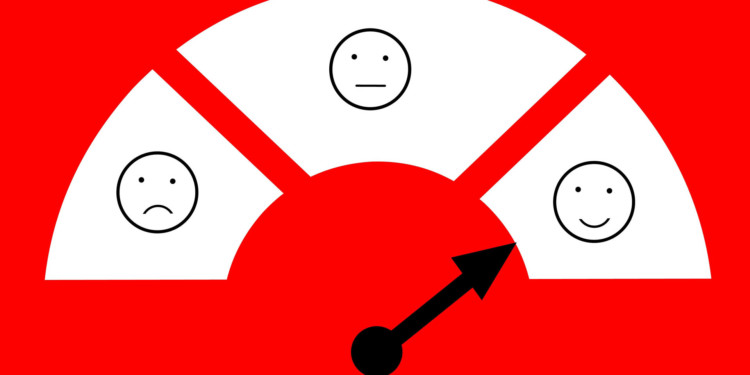 Several surveys have been conducted all through the year by different organizations analysing the use of cryptocurrency and how much is it preferred by their customers. Results of some of the most popular ones are not really surprising.

The most recent is the one conducted by The Bank of England in December, to which at this moment around eight thousand (8,000) people have responded. The subject was what is the most desired method of receiving money as a Christmas gift with the following four options:

And seventy percent (70%) of the people that have responded preferred receiving their gift as digital currency while twenty-one percent (21%) voted for cash which landed in 2nd place and the least favorite of the lot was receiving money as a bank transfer and gift vouchers having percentages seven (7%) and two (2%) respectively.

On the 15th of November, another survey was held on Twitter by Ron Paul where he asked the people how they would like to receive ten thousand dollars ($10,000) with the condition that, the money would have to be kept in the same platform or state for the next 10 years, and the people’s preferred choices were Bitcoin at fifty percent (50%) and gold at thirty-seven percent (37%) popularity.

While another one was held in the same month by eToro for which the subject was people’s favorite crypto and around twenty-eight thousand (28,000) people responded. The most popular choice in 1st place was Ripple with forty-six percent (46%) popularity, in 2nd place Bitcoin with thirty-one percent (31%) popularity and in 3rd place, Ethereum with nine percent (9%) popularity hence showing that Ripple is the most popular and the more desired crypto.