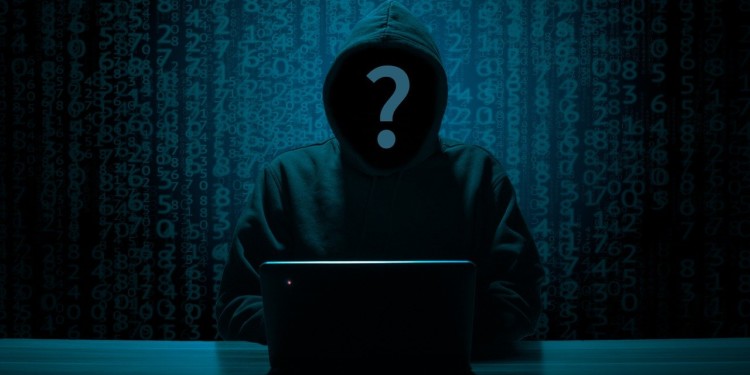 Cyberattacks and cybercrimes have been very common recently. A lot of options like blockchain security, decentralization of authentication system have been suggested to prevent the hackers from entering the system. But considering the data at deeper levels, hackers have been able to get away by using encrypted files. However, a solution-Tachyon Protocol has emerged. It is believed that it will be able to prevent attacks at the deeper layers.

Looking at last year’s stats, the commercial value of losses due to cybercrimes is more than $2 trillion for just 2019. In such a scenario, it becomes extremely important for corporations to take their cybersecurity seriously.

Blockchain architecture is considered to be the most secure when it comes to data. Although it is vulnerable to 51% attacks theoretically with a lot of assumptions, no one has been able to execute it completely due to the complexity of the system. Nevertheless, it can not be considered to be 100% averse to cyberattacks.

Another method that the corporates are using is that they are refraining from using passwords in favor of biometric data. The solution is considered to be simple but effective but the problem still lies at the deeper level. At the fourth or fifth layers, hackers have been successfully evading the security protocols which brings the need for more advanced level of security-Tachyon Protocol.

Tachyon Protocol: Need of the hour?

Using Tachyon Protocol (TP) alongside blockchain architecture will add a new layer of privacy sidelining the existing traditional protocols. Also using these two together results in higher speed as compared to the traditional TCP/IP.

TP will be able to redefine online security and privacy with peer to peer technologies in blockchain and encryption majorly. This will ensure a higher level of security with maximized speed.TP will be able to provide anonymity to the connections by using its indigenous anti-analysis solution to enhance data privacy.