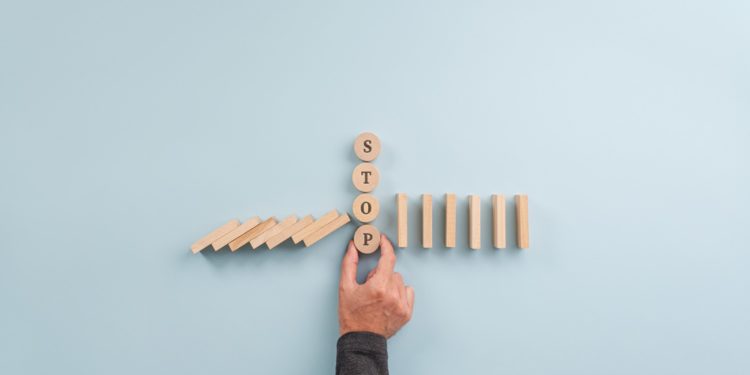 A US-based cybersecurity firm called Symantec recently revealed in a report that WastedLocker ransomware is currently doing the rounds and planning to attack at least 30 US companies, eight of which belonged to Fortune 500.

In a recent discovery, a report suggested that cryptocurrency crimes are currently at an all-time high at a time when the world is already fighting the biggest threat to its existence. The losses have already reached $1.4 billion, and a vast majority of it can be attributed to Ponzi schemes, cryptocurrency scams, and ransomware attacks.

Evil Group, a notorious gang behind these crippling ransomware attacks, has been in existence since 2007. So far, it was associated with infamous hacks such as Dridex banking Trojan and BitPaymer ransomware, which resulted in its creators earning millions of bucks by hosting these attacks.

Evil Corp back with WastedLocker ransomware

By 2019, it became one of the most extensive malware and spam botnets on the internet, known for demanding large sums of Bitcoin in return for the freedom from the attack. And now, they are back with the latest variant called WastedLocker ransomware. The goal is to immobilize the IT infrastructure of the targeted firms, encrypt most of their systems, and demand millions of dollars worth ransom to restore the servers.

Reportedly, the Group conducted WastedLocker ransomware to breach the network computers and were in the process of preparing the ground for launching the attacks on around 30 US firms, on which was a US-based entity of a multinational firm overseas. Using advanced machine learning, the software company spotted identical traces from previous attacks and detected that a potential WastedLocker ransomware attack is about to strike soon.

Although Symantec did not reveal the names of the targeted firms in the report, it said that the manufacturing sector was about to face the maximum brunt. Had the attack not been stopped on time, it could have led to losses amounting to millions, not to mention hundreds of hours of downtime, loss of productivity, and a possibly hazardous dominoes effect on the subsequent supply chain, it said.