Sybil attack and the savior Mana 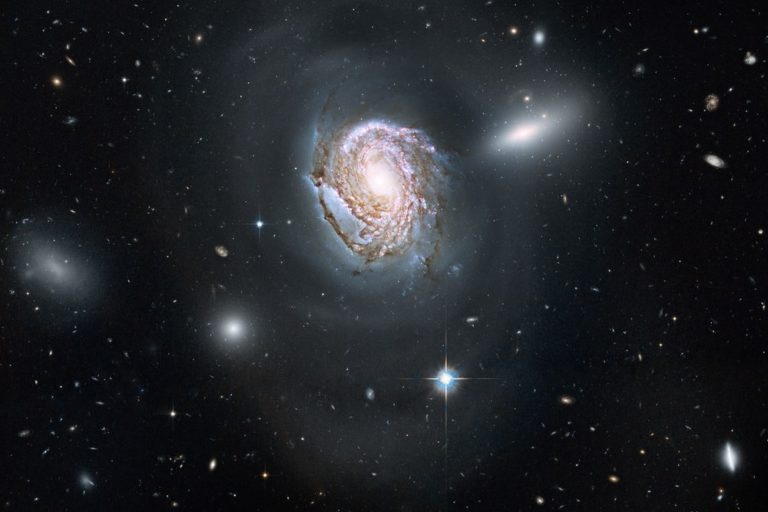 Cyber hacks and ransomware attacks are shaking the crypto community as it is, and now Sybil Attack is here to rough things up further.

Only in the past few weeks, several cyber attacks have been reported chief among them is the Spanish Radio attack demanding $800,000 in Bitcoin ransom. And such incidents have not been scarce in the recent past.

What is Sybil Attack?

This term ‘Sybil Attack’ was introduced by a Microsoft researcher John Douceur, and as the same phenomenon of emulation, numerous identities can also take place in the blockchain system.

The term Sybil Attack was derived from the name of person Sybil Dorsett, who suffered from multiple personality disorder and was known to have 16 identities.

Sybil Attack, in the definition, is a kind of hackers’ attack in which criminals in cyberspace create multiple identities. Now the IOTA Foundation has come up with a way for dealing and preventing this type of attack.

The action of emulating multiple identities is defined as a Sybil attack. Read how, in Coordicide, #IOTA introduced mana as the main component of the protection mechanism against these attacks: https://t.co/YKHaQF0R52#Coordicide

How to prevent Sybil Attack?

The distributed computing atmosphere of the IOTA chain comprises of nodes. The identities on the IOTA are allocated to the nodes for either voting them are allowing access to the network. Therefore, the vulnerability of those nodes on the IOTA increases to the Sybil attacks.

Earlier, Information Technology engineers tried to deal with this issue by employing resource testing, which implied either employing the Proof-f-Stake mechanism or Proof-of-Work. Now, the Coordicide team has come up with its latest tool–mana.

Mana is a shadow of tokens which moves between the A point to the B point via some specific node. The node transferring the token is responsible for acquiring an amount of the mana that is equal to the quantity of the tokens in a transaction.

Mana could not be traded and is linked to that node whose shadow it is being. Moreover, it can be utilized in many ways, such as rate control, auto peering, and consensus protocol.

Mana is going to introduce the GoShimmer very soon.