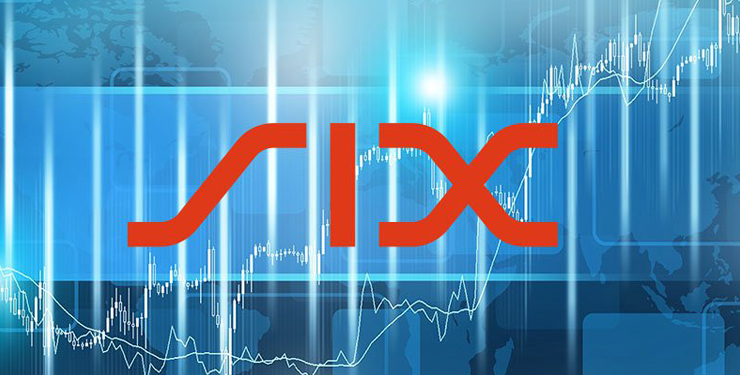 The leading Swiss stock exchange, SIX, plans on implementing blockchain technology in order to increase the efficiency of the platform and to fix some problems. The proposed platform will be launched in late summer this year.

Currently, SIX’s platform is slower than other exchanges, and transactions traditionally consume several days to complete. This is owing to the fact that users have to pass through multiple steps before the trade can be completed.

Slowly more stocks and bonds will be added to the platform depending on how it performs. Furthermore, Exchange-traded funds (ETFs) will be also be added on the platform and probably tokenized physical assets like art as well.

The CEO of SIX stated that this move would bring a revolution in the traditional methods of trading and raise awareness about the implementation of blockchain in the sector. He also added that he believes that blockchain technology will be an integral part of the future’s financial markets.