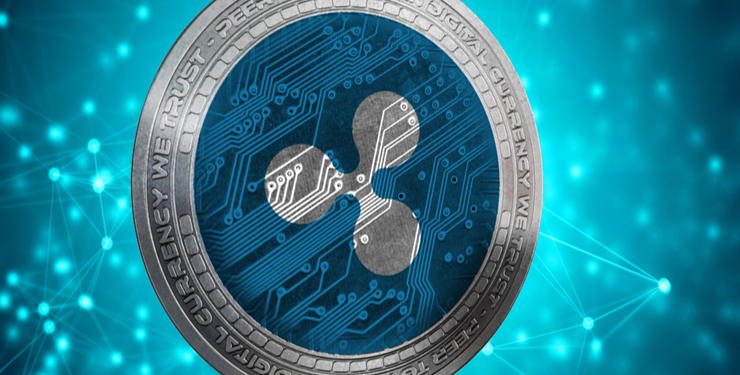 Ripple has secured another major achievement announced on Thursday by securing a partnership with ten major universities for its University Blockchain Research Initiative (UBRI).

Officials at the company explained that the UBRI program aims to help the blockchain sphere by bringing on board top-notch researchers from various universities across the globe and the current batch of universities is a part of its continued efforts in this direction.

Ripple initiative would be supporting these universities to further their research in the blockchain. Also in the program is a comprehensive plan to offer various courses, launch scholarships and hold events to help grow the blockchain technology and the related sphere.

The program launched in 2018 with an over fifty million dollar grant from Ripple has since gathered twenty-nine (29) universities across the globe and the program is still expanding. Ripple has been rising as one of the forefront currencies and the blockchain has gone head-on in competition with several other currencies in the recent past aiming to take new heights.