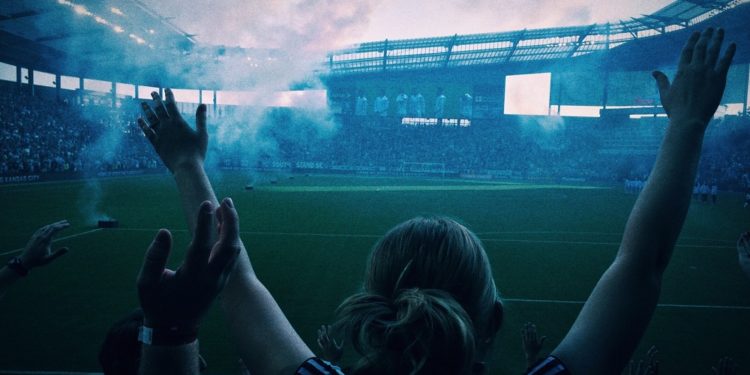 Stryking Whitepaper has bought the blockchain-based non-fungible token one step closer to the sports gaming realm. As blockchain gaming hits new highs, Stryking whitepaper is the latest entrant in the arena. The sports gaming platform is aiming to grab the NFT share from established competitors.

It's out! Our new whitepaper with more details of @stryking_io #NFT usage, upcoming gameplay and even the ability to stake your tokens!! HERE IS LINK:https://t.co/L87JtV9zYV#stryking #blockchain #whitepaper #FCBayern #tokens #crypto $STRYKZ pic.twitter.com/e5St7s1KrA

The Stryking whitepaper outlines the information regarding the upcoming development plans and product launches. It gives a detailed trailer of what the platform’s users can expect soon. It sheds light on the playing guidelines and also the recently concluded FC Bayern Munich crypto player NFT auction.

There’s so much more to Stryking Whitepaper than mere technical information. The paper has extensive information on where the platform is heading towards. It covers many topics in detail, including player tokens, guidelines on gameplay, NFT staking procedure, rewards, and much more.

Stryking is an online fantasy football gaming platform that offers users an interactive and immersive team-management experience. Users not only participate in challenges against peers, but they are also handsomely rewarded for the same. The FC Bayern Munich player collectibles generated quite a buzz in the industry.

The game promises much more than just collecting player cards. Users can participate in ‘prediction gaming’ by using their crypto player cards and knowledge of the game. Upon successful predictions, users will earn ERC-20 tokens as rewards. So, real sports fans can look forward to many exciting competitions.

Staking mechanism to boost the appeal of Stryking

The gameplay promises an interesting staking mechanism that will further help increase the game’s popularity quotient. As per the whitepaper, the digital collectible token can be temporarily transferred to another user to and passively generate tokens. During the staking period, the user relinquishes his right to trade or play with the token at stake. This is an interesting way to increase the staking volumes while minimizing the risk. Users can choose anytime to quit staking and get their tokens released back to themselves.