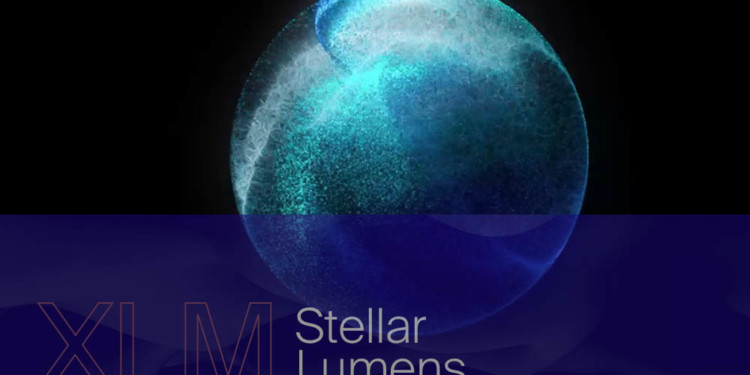 Stellar Lumen (XLM) has been following the current market trend recently without any variations. Stellar XLM price has faced a contemporary pressure towards the lower side due to its technical rejection from the value of around $0.054.

In the crypt-market, XLM simultaneously faces a downward trend. Since a recent Bitcoin (BTC) fluctuation has surfaced at the time of writing, the entire crypto-market is fluctuating which has simultaneously played out in increasing the value of Stellar a little bit (to $0.055). 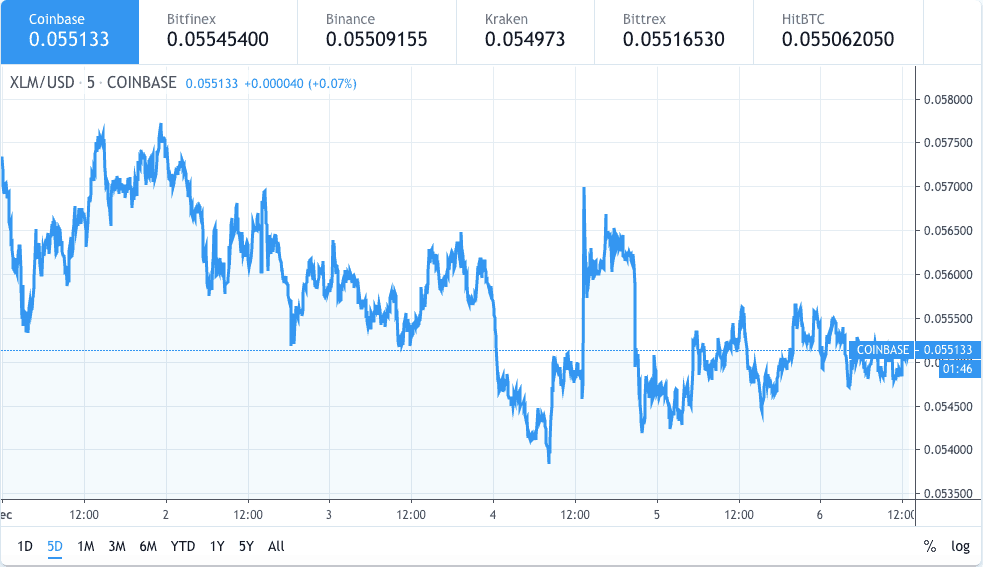 If a comparison is drawn between the Stellar XLM price movement and BTC, the pair’s price has fallen from a peak in November around about 40 percent. Concurring to technical analysis, the pair has been involved in a bearish trend when observed in a daily trend. From the opening price of December, the pair has been trading at a percent below it.

A short-term analysis shows the pair panning out a 14 percent decline in its value. If this pattern continues to play out, as it did in September 2019, Stellar Lumen might fall down even further to reach $0.048).

If the BTC and XLM pair gets successful in being arisen about 20 percent in a bullish trend to acquire at least a little more $0.066 ideally, the currency might stabilise.

Stellar Lumen is currently being over-sold, and the moving average convergence divergence (MACD) shows a bearish trend. Thus in the short-term, the currency is neutral at about 64 percent but panning it out on a long-term canvas, the currency is at least twenty three percent bearish.

Even though Stellar Lumen is a very important cryptocurrency, failure to get out of the bearish entrapment is working negatively for the currency. A surge is vital to prevent the cryptocurrency from falling back to the downward trend faced by the currency in September this year.