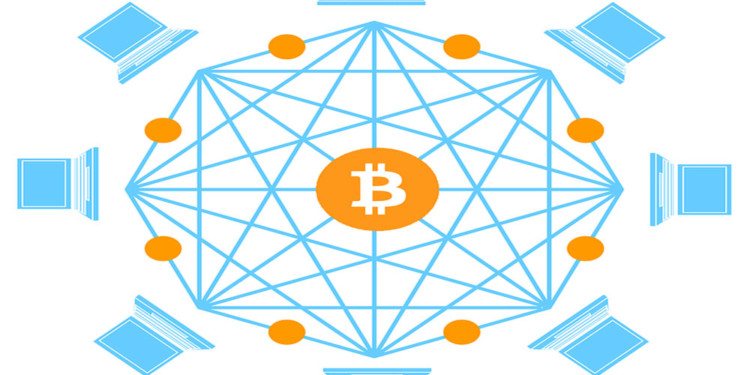 In August 2018, Telangana Government signed an MoU (Memorandum of Understanding) to set up its blockchain district in partnership with an IT Powerhouse, Tech Mahindra. Now the government is in full swing with a new Blockchain policy initiative to make Telangana the first state in India with pro-Blockchain policy and legislation.

The state government expects the draft of the Blockchain policy to be approved and enacted in the coming months. The principal secretary of Information Technology, Electronics and Communication Department( ITE & C) stated that policy review would be completed within a month. The response from the tech sector had been very positive.

Blockchain technology is a system in which accounts of trades made in the digital currency are kept across several computers that are connected in a peer-to-peer network.

Hyderabad, the capital of the Telangana state, is all set to join top-ten blockchain cities of the world. The blockchain district will engage with blockchain platforms from across the globe and will provide opportunities for investment in the crypto industry. The district will also include a state of the art Blockchain institute, a top-notch incubator and a premier research and development facility.

According to the state’s policy draft, entrepreneurs and investors will be offered space for an office at a subsidized rate. In order to attract blockchain investors, the state may also consider a tax break.