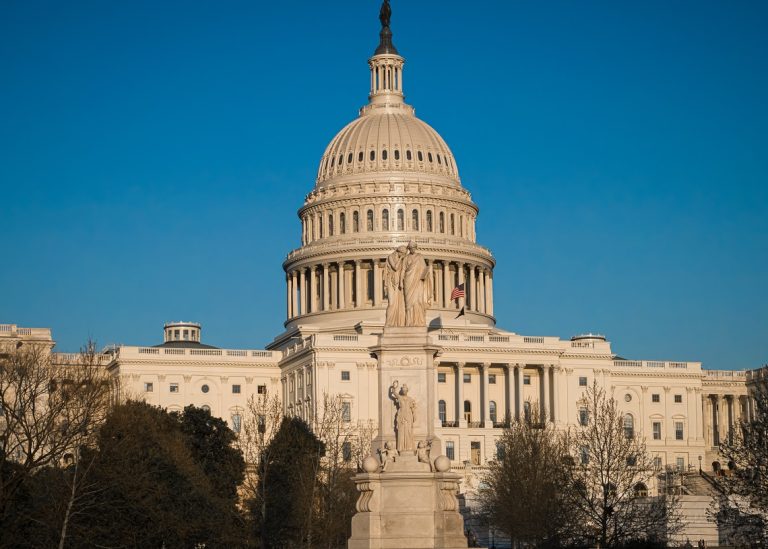 • Congressman Sherrod Brown believes that Stablecoins would be put to good use.
• Policy experts point out a big dispute between senators could explode within the hearing over cryptocurrency-based issues.

The board that supports Banking, Housing, and Urban issues within the U.S. Congress held a hearing where topics of interest such as Stablecoins and the crypto market were addressed. The hearing was developed supported by Congressman Sherrod Brown, who has been entrusted with the banking leadership in the Senate. This is one of the few occasions where the crypto issue is raised between senators who support them and others who seek to suppress them.

According to reports, the audience aims to know a little about Stable coins to integrate them into banking. Brown, the congressman behind the board, seeks to address the entire issue of Stablecoins in the Senate, so space is opened for possible adoption among the different banking entities in the country. The hearing will be broadcast on the official Congress website in the next few hours.

Senate will talk about Stablecoins and how they work

The U.S. congressmen intend to address Stablecoins and their operation shortly. This meeting will recognize Stablecoins ‘ potential, where USDT and BUSD enter. The audience is expected to be flexible, although some congressmen believe the opposite.

Washington finance analyst Jared Seiberg believes that a big dispute between senators will be in the hearing. Seiberg insists that the hearing will be controversial, considering several critics of cryptocurrencies.

However, Congress will be the last to decide stable coins and their integration into banks, so everything is possible. Many crypto enthusiasts and regulators will be on the lookout for the approximately five-hour meeting.

Expectations about the meeting between congressmen

Seiberg, an analyst in the financial market of the capital city in the U.S., believes that Congress could approve legal plans linked to stablecoins and banking. The financial agent insists that Brown, the congressman who favors cryptocurrencies, has everything to convince the Senate about the Stablecoins and its operation.

So far, Brown’s supporters include Hilary J. Allen, a law professor at American University. But the participation of Alexis Goldstein, who is the head of financial market policy at the Open Markets Institute, is expected.

This discussion could open the way to a better understanding of stablecoins among participating senators. The Congress will also discuss possible flexibility towards crypto trading in the United States.

The U.S. has become one country of focus in the crypto market where various laws have been passed that favor it.