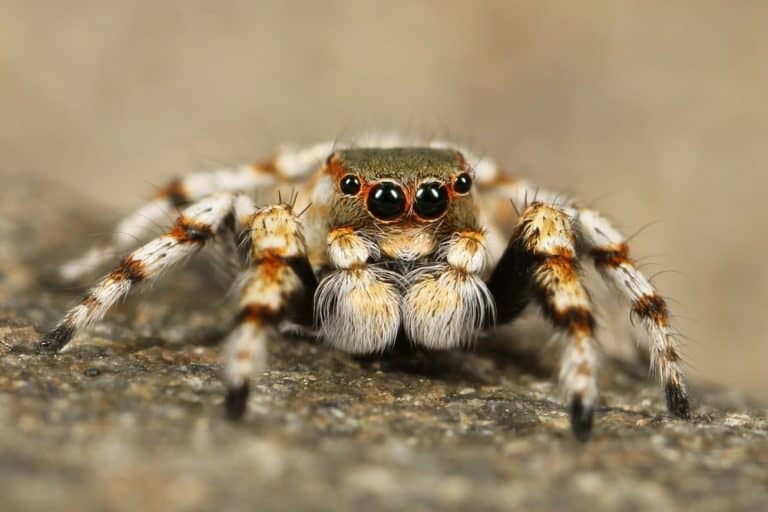 Spider crypto routing scheme utilizes layer 2 scaling solutions such as Bitcoin’s lightning network, the PCN that enables its user to load accounts using a certain sum of crypto. Only the setting-up and closing of the accounts are registered on the blockchain across PCNs.

Spider crypto routing scheme leads to quicker deposits likewise more scalable compared to the ones done straight on the blockchain tech and thus, make crypto payments more realistic in a traditional store. BTC processing, for instance, takes as long as 15 minutes before it gets processed on the network. On the other hand, lightning takes just a few seconds.

CSAIL finding regarding the new Spider crypto routing scheme technology explains that PCN can get delayed by disorganized routing schemes as it usually drains users’ account i.e. they are usually imposed to reload their balances from time to time.

CSAIL further reveals that the new technology works such that it divides the transaction into little sum or packets that spread into several channels at different rates.

Splitting the sum into different bite-sized chunks, large sums are split using several accounts that are not well funded. This is different from systems that send total deposits and not allowed by accounts with funds that are not enough. It leads to hindrance as processes are rerouted. The new tech delivers deposits that don’t pile up on the network, the inventors said.

Steering money such that both users’ money in each joint account are balanced enables us to recycle the similar original funds to sustain as many transactions as likely as it can.

The technology development was motivated by packet switching, an alternate to quickly transfer data via the internet. It also allows deposits to be queued at congested account instead of being denied as they also build an algorithm that identifies congested accounts.

The researchers are working towards delivering research on the new innovation at the USENIX Symposium on Networked Systems Design and Implementation towards the middle of Feb.